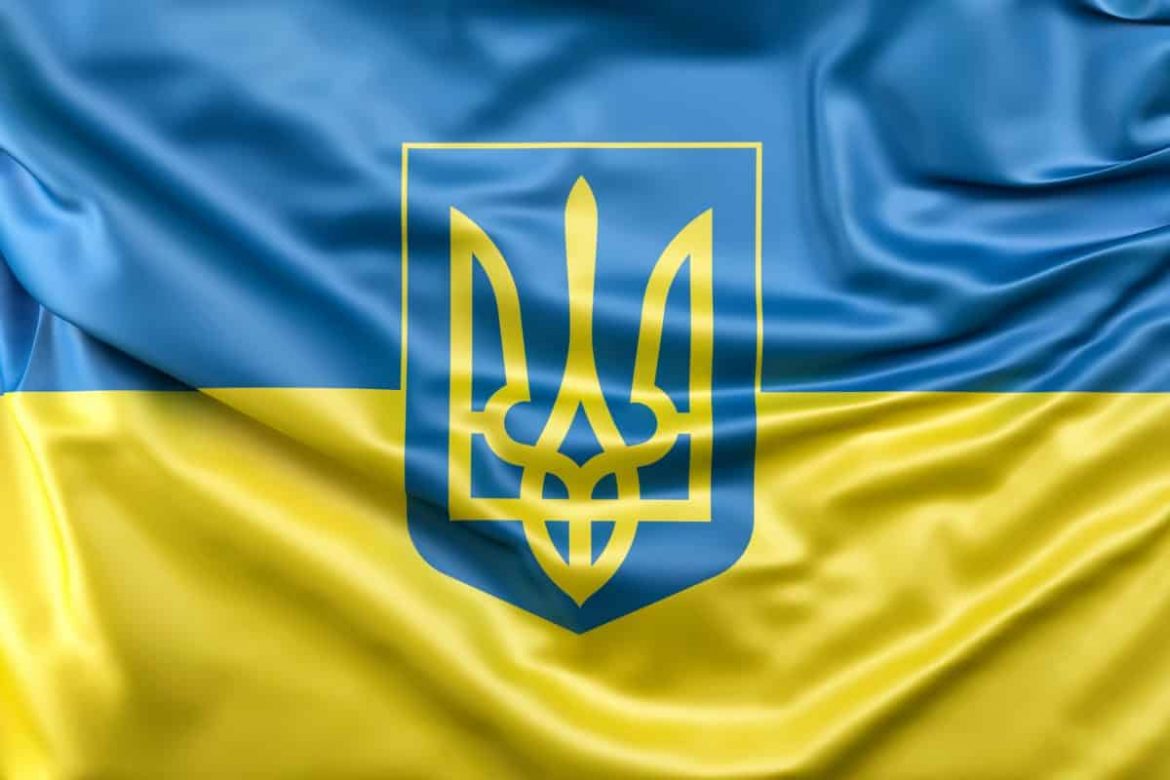 Companies are trying to adapt to the new reality created by the war in Ukraine and Netflix is not an exception. It is refusing to Russian state TV channels in Russia – something that Netflix would have been required to do by Russian law starting this week.

The news comes a week after the Russian Federation attacked Ukraine. Many countries criticized Russia. Moreover, the U.S. and its allies imposed sanctions on the country. On Saturday, the U.S., the E.U., the U.K., and Canada banned certain banks from Russia from SWIFT. Last week, Germany also made a very important decision. The country paused certification of the Nord Stream 2 gas pipeline following Russia’s actions.

The U.K., the U.S., Switzerland, Australia, the E.U., and Taiwan all hit Russia with new injunctions over the weekend. Unsurprisingly, the Russian Federation is already paying the price for its aggression. The country’s stocks and currency suffered tremendous losses last week after Vladimir Putin ordered troops into Eastern Ukraine.

On Monday, the Russian rouble fell against the U.S. dollar. Meanwhile, the country’s central bank more than doubled interest rates to 20%.

Even historically neutral Switzerland took measures against Russia. The country is adopting the EU’s sanctions against Russia, President Ignazio Cassis announced on Monday. Switzerland decided to freeze the assets of certain individuals “with immediate effect”.

Let’s get back to Netflix. Hopefully, its service will continue to operate in the country. It is closely monitoring the situation.

The law, which would have applied to the company as of March 1, requires media platforms that reach more than 100,000 subscribers in Russia to distribute free-to-air Russian news and entertainment TV channels. Importantly, one of the channels is Channel One, which has close links to the country’s government.

The post Netflix Changed its Position Regarding Russian Channels appeared first on forexinsider24.com.