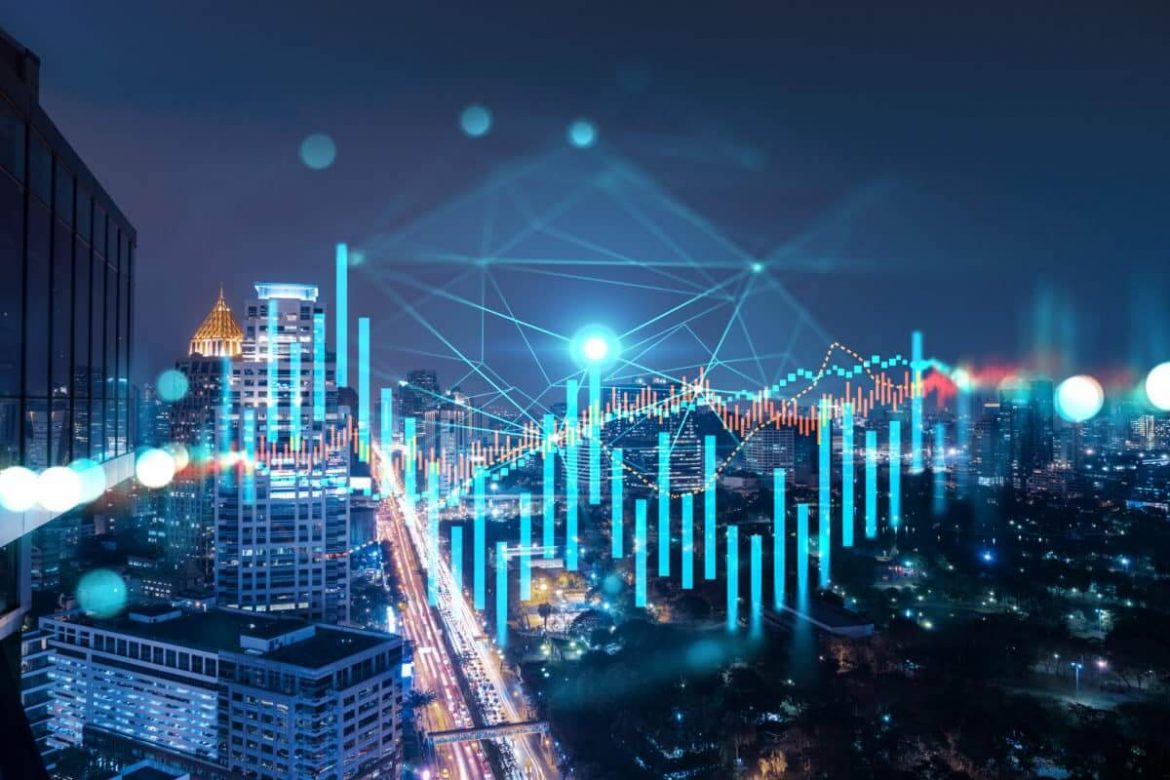 The ongoing war between Russia and Ukraine has had major economic impacts already despite its relatively short life span. The rouble is plummeting, military spending across the world is increasing, and oil prices are hiking. There have also been some interruptions in payment systems, as Russians were banned from accessing the SWIFT payment network. Businesses in Russia are attempting to get out as soon as they can as a form of damage control.
Such is the case with BP. The oil giant bought about 20% of Rosneft PJSC and is now attempting to get out. It’s selling its significant state in the Russian explorer back at a significantly lower price. Their primary objective seems to be to get out of Russia while mitigating at least some of their loss.
Selling back its cut of Rosneft seems to be BP’s only realistic option. As markets are unstable now, especially for Russian companies, BP could face difficulties selling the stake to anybody else. Add onto that the various sanctions of undetermined length, and we can see that the company is somewhat stuck.
The transaction will end BP’s three-decade-long foray into Russia. The company was the first one to penetrate Russian markets after the Soviet Union’s fall. Even with selling back the shares to Rosneft, BP will face significant losses. Estimates say that the oil company will lose about $25 billion from the transaction.
Surprisingly, despite the news, BP shares don’t seem to be suffering that much. The oil company’s stock is down just 0.5% from the previous day, which is much less than other companies have lost for smaller events. Furthermore, the stock is trending upwards at the time of writing, so it might even recover a bit more.
BP isn’t the only occurrence of its kind, as Shell also ended its partnership with Gazprom.

World stocks fell after the West ramped up sanctions