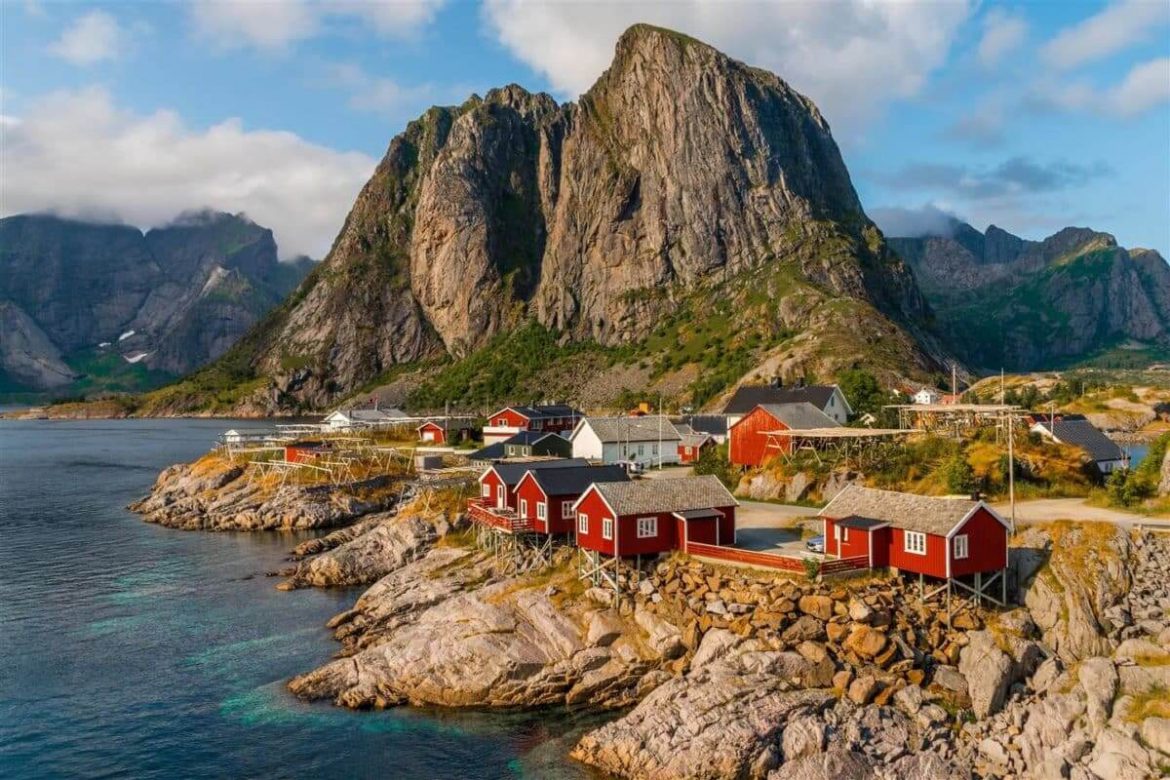 Norway and other countries decided to take measures against Russia. According to Prime Minister Jonas Gahr Store, the country is starting to remove Russian assets from its $1.3 trillion sovereign wealth fund.

The government of Norway decided to freeze Russian holdings in the fund. It took measures against Russia in response to Russia’s actions against Ukraine. The government plans to divest them in due course.

Norges Bank Investment Management held about 25 billion kroner ($2.8 billion) at the end of 2021. The sovereign wealth fund is the biggest owner of publicly-traded companies in the world.

The country’s government made its decision despite Chief Executive Officer Nicolai Tangen on Friday describing such a move as a “wrapped gift to the oligarchs” who would buy the shares.

Until now, the country has been careful to avoid being seen as using the sovereign wealth fund as a political tool. Nevertheless, the government of Norway decided to get rid of Russian assets.

The country’s decision comes after Russian markets fell last week. Furthermore, it follows U.S. plans with its European allies to ban transactions with the central bank in Moscow.

The sovereign wealth fund is now freezing its account holdings in Russia, which means that it will neither buy nor sell, according to the fund’s spokeswoman Line Aaltvedt. She noted that the fund would then make a plan to sell out of Russia in collaboration with the ministry.

The history of the country’s sovereign wealth fund dates back to the 1990s. The fund’s biggest equity holdings in Russia at the end of 2020, the last time the fund disclosed its full portfolio, were in Sberbank of Russia PJSC, Lukoil PJSC, and Gazprom PJSC.

The post Norway plans to get rid of Russian assets appeared first on forexinsider24.com.