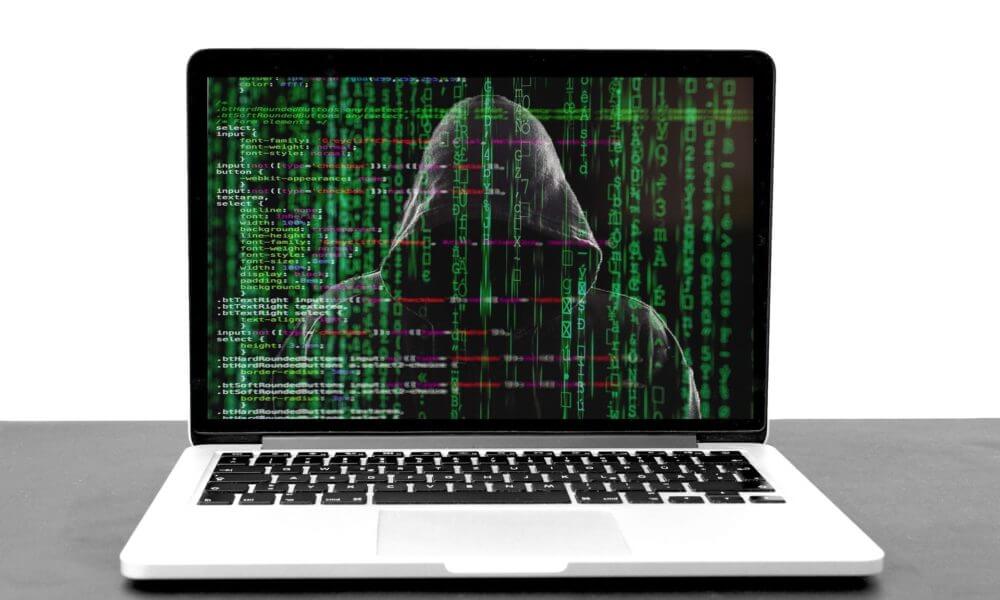 In the 21st century, cyberwar has become more effective than actual physical war. This is why the famous hacker group Anonymous declared cyberwar on Russia in the case of Russia’s invasion of Ukraine.

In recent days, the group has claimed several cyber incidents, including a distributed denial-of-service attack – in which a website becomes inaccessible by bombarding it with traffic – has weakened government-sponsored news by the government and Russia Today website service. The DDoS attack appeared to be still active on Sunday afternoon as the official pages of the Kremlin, and the Ministry of Defense remained inaccessible.

As an informal collective, the group’s nature makes it challenging to pinpoint Anonymous for these attacks.

Russia Today has publicly blamed Anonymous for problems with its website. They claim that the attack came from the United States after issuing a “declaration of war.”

By contrast, cyber activity against Ukraine has so far been quiet. However, there have been widespread predictions that the Russian military would attack the country and cause digital shock.

Let’s see what the next steps of anonymous will be.