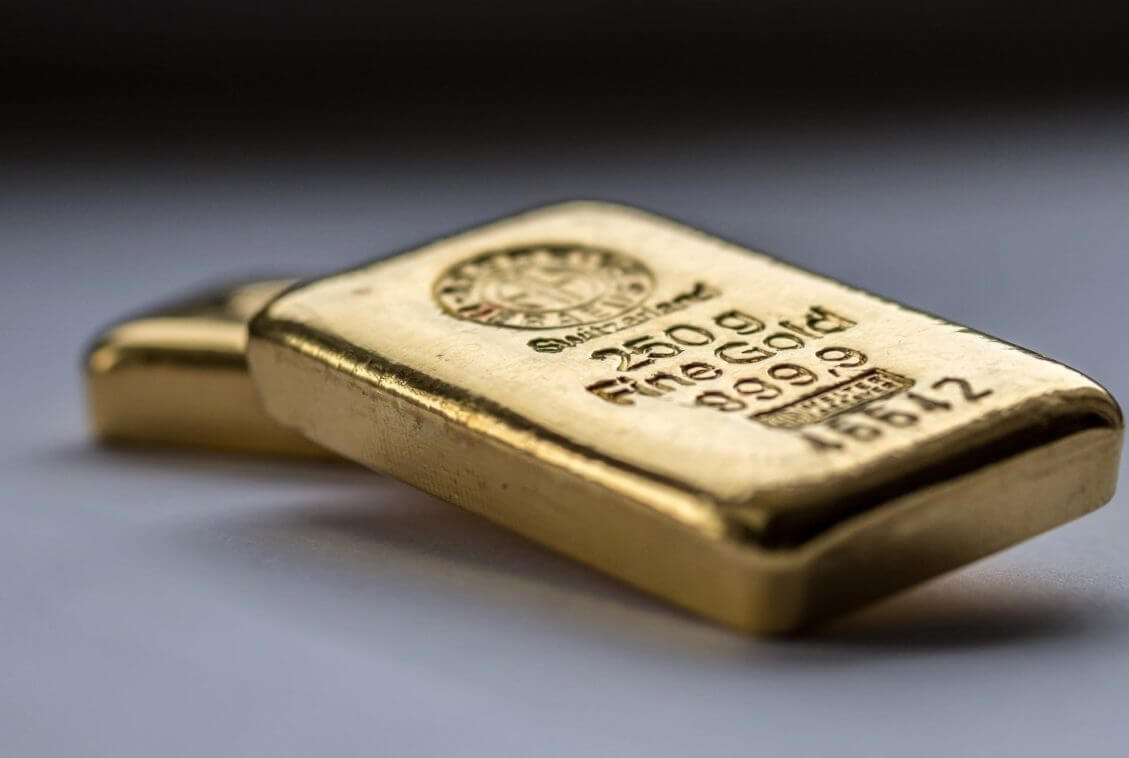 Gold held gains as traders weighed the impact of sanctions on Russia against Moscow’s countermeasures after Ukraine’s invasion, which has boosted demand for safe-haven assets.

Bullion was stable after its biggest monthly gain since May. A slew of sanctions against Russia raised concerns about the impact on global growth and inflation. As the Federal Reserve prepares to raise interest rates, price pressures exacerbate grain, energy, and metal supplies disruptions.

Russia’s economy is under severe strain after the United States and its allies blocked the central bank’s access to its foreign reserves and disconnected some lenders from the global banking messaging system SWIFT.

Gold is somewhat stuck at $1,900, which could continue until global concerns intensify. Once inflationary pressures threaten growth prospects, gold will find its groove again.”Stagflation will be the buzzword, and it will eventually drive safe-haven flows to gold.

In Singapore, spot gold was at $1,908.45 per ounce, rising 1% on Monday and 6.2% in February. Palladium rose 0.9 percent after surging 5.2 percent the previous session on fears of supply disruptions. Russia produces roughly 40% of the palladium mined globally. The price of silver was little changed, while the cost of platinum increased by 0.4 percent.

Singapore’s largest banks are limiting trade financing for Russian raw materials. The conflict in Ukraine prompts lenders in Asia’s most significant energy and commodities trading hub to reduce exposure to the sanctioned country.