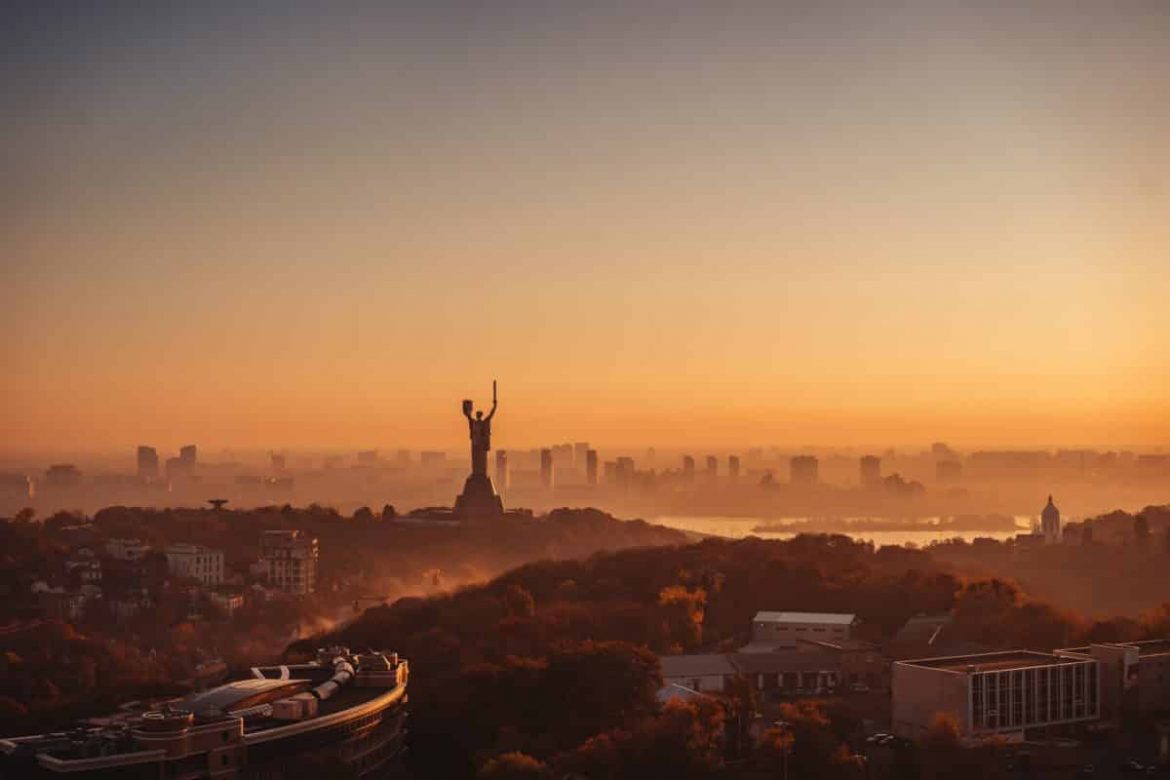 USDRUB analysis of the Russian ruble and the impact of sanctions

After Russia launched military action in Ukraine, the price of oil jumped to almost 102 dollars per barrel. The price of natural gas jumped by 4.7 percent, as well as the price of gold, which amounts to 1,942 dollars per ounce. The price of American crude oil is at its maximum, $ 97.40. All trading activities on the Moscow Stock Exchange were suspended yesterday because the ruble and stock prices fell to the lower limits set by the stock exchange.

Pair USDRUB is calm today, and the exchange rate fluctuates in the range of 83,000-85,000. Friday is the last day of the stock market in working the week, and we can expect sideways consolidation. Yesterday USDRUB reached an all-time high at 90,000. After that, we had a withdrawal and the current consolidation. It is important to follow the events in Ukraine during the weekend because any information will probably have an impact on the chart on Monday.

Only a day after the signing of the decree on the recognition of Donetsk and Lugansk, the world stock exchanges started their business in the red. The ruble and the hryvnia first fell but stabilized on the same day.

Russia has strengthened its economic independence and built financial defenses over the past seven years. Still, in the long run, it is unlikely that its economy will withstand the onslaught of coordinated sanctions from the West, according to Reuters.

The European Union and the United States began imposing new sanctions on Russia after President Vladimir Putin sent tanks to Ukraine, extending previous sanctions imposed after the decision to recognize the independence of the two breakaway Ukrainian regions.

Measures taken by the West include sanctions and the freezing of assets of several Russian banks and business people, stopping access to foreign financing, freezing an $ 11 billion pipeline project to Germany, and restricting access to high-tech products such as semiconductors.

Russia claims that the sanctions are against the interests of those who introduced them and that it will not harm its economy since it has billions of dollars in foreign exchange reserves and growing revenues from oil and gas.

Thanks to these facts, with a current account surplus of five percent of annual GDP and a debt-to-GDP ratio of 20 percent, which is among the lowest in the world, the Russian economy is considered very resilient to financial attacks. In addition, only half of Russia’s liabilities are in dollars, down significantly from 80 percent two decades ago.

According to Granville, rising oil prices will provide Russia with an additional 1.5 trillion rubles ($ 17.2 billion) from corporate income tax this year.

“Russia will be treated as an enemy state cut off from global flows, investments, and other normal economic interactions that contribute to the standard of living, income, productivity, and profitability of companies,” he said.

Signs of economic vulnerability are already present. Russian household incomes are still below 2014 levels, and according to the World Bank, in 2019 – before the COVID pandemic broke out 19 – annual GDP was estimated at $ 1.66 trillion, well below $2.2 trillion from 2013

Sergei Guriev, professor of economics at French Sciences Pou and former chief economist of the European Bank for Reconstruction and Development, pointed out that Russia’s nominal GDP per capita, twice as high as China’s in 2013, is now lagging behind.