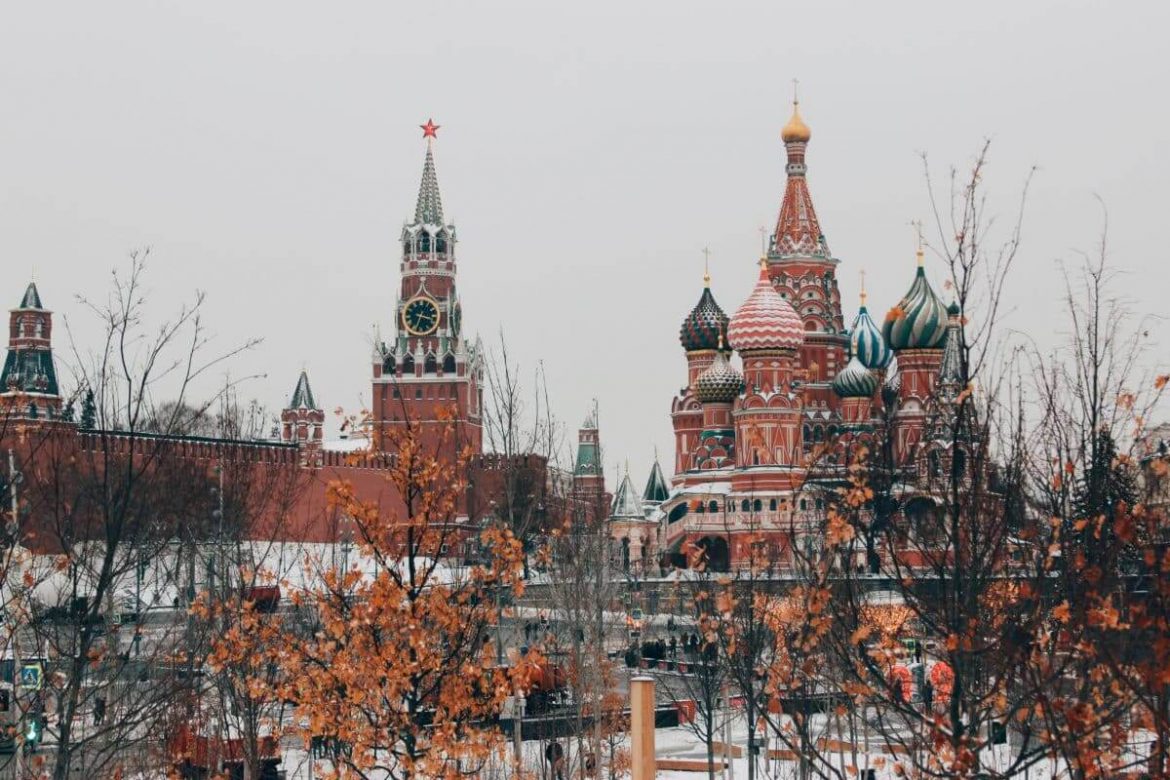 Tensions in Ukraine are escalating day by day. Russia choose the path of war. Consequently, the countries forced to impose certain sanctions on Russia to achieve peace. The UK imposed sanctions on the freezing of assets and eight named individuals and 11 businesses with travel bans, including six banks. Hundreds more people in the Russian Duma will face sanctions. Individuals will bar from all UK transactions. This means that persons with children in UK private schools will not pay their future taxes. However, relatives are not personally established.

The British government also said it would impose sanctions on members of the Russian Parliament, the Duma, and the Federation Council. They voted to recognize the independence of Donetsk and Lugansk. Russian airline Aeroflot has been banned from entering British airspace. All dual export licenses in Russia suspended immediately. This includes items that may have civilian or military uses, such as electrical components and truck parts.

Under the legislation, which will be introduced next week, major Russian public and private companies will restrict from borrowing and raising capital in U.K. markets or processing any payments through the U.K.; Russia will ban from taking sovereign debt in London. Further legislation plan to ban a wide range of high-tech exports and export equipment related to oil and gas extraction. This happens together with the U.S government.

On Tuesday, Joe Biden announced the “first tranche” of sanctions against Russia; The list  updated on Thursday. Targets include Russia’s central state-owned banks and five Russian oil tankers and container vessels. As well as elites close to the oligarch Putin. He also banned U.S. banks and individuals from trading in Russia’s sovereign debt.

Sanctions impose on 27 individuals and entities that played a role in undermining Ukraine’s sovereignty; In total, 351 members of the Duma who supported Russia’s recognition of the self-proclaimed republics of Lugansk and Donetsk; As well as the 11 people who made the offer, along with the commanders of the Russian military peacekeeping mission.

At the same time, restrictions placed on access to the European capital market. In particular, by banning funding from Russia, its government, and the Central Bank. Securities transferred by the Russian government or its central bank prohibited and the direct or indirect purchase, sale, investment services, or assistance of money market instruments.