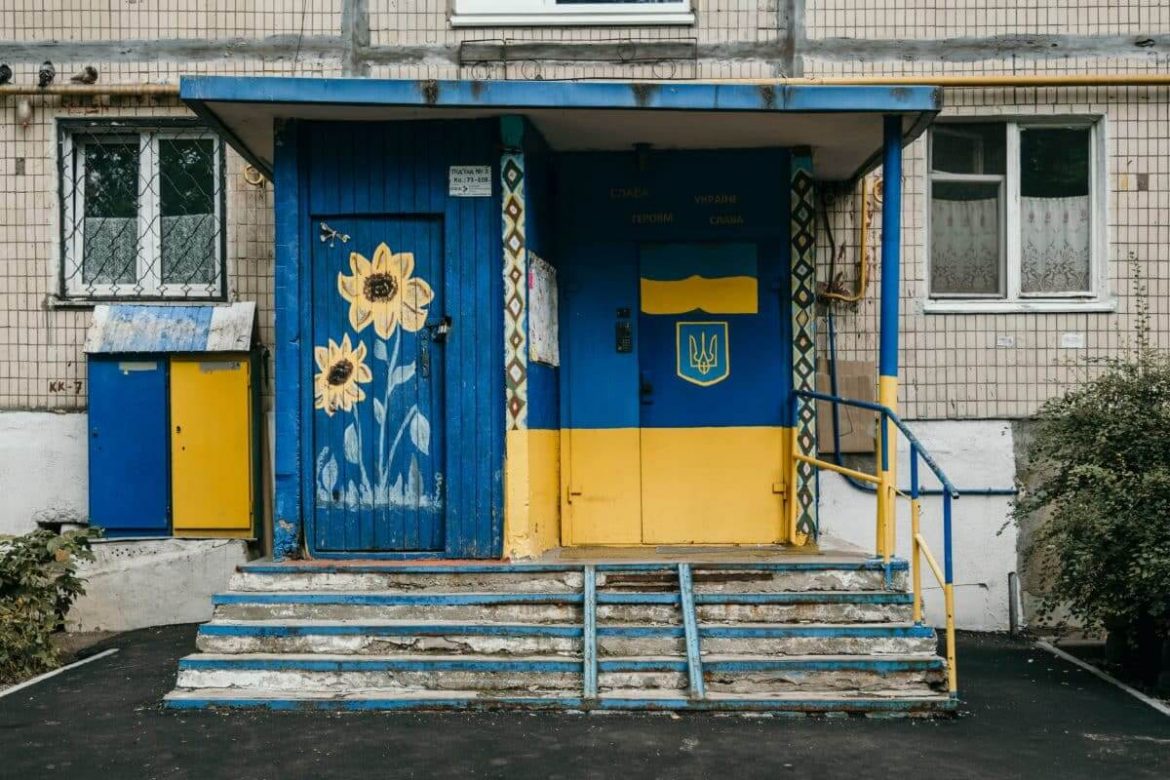 European shares rose as global markets recovered on Friday; After a chaotic trading session on Thursday, Russia invaded Ukraine. Also, new moves by the U.S. and its allies with Kremlin sanctions. The FTSE 100 jumped 1% to a total of 7,283 points; After falling 3.8% on Thursday. CAC increased by 0.8% after the opening call. The DAX gain 0.6%. Russian forces entered deeper into Ukraine, near the outskirts of Kyiv. On Friday morning, there were numerous reports of explosions in the capital. Ukrainian President Volodymyr Zelensky said he has held talks with the British prime minister to tighten sanctions against Russia and military support.

Commodity prices are still rising. Oil reached a seven-year high overnight. Brent oil price increased 2.4% to $101.24 a barrel. In the previous session, the oil mark exceeded $100 per barrel during the day trading; This level was broken for the first time since 2014. U.S. light crude rose $94.23 a barrel; In total, by 1.6% more.

The U.S. President has imposed strict sanctions on Russia for attacking its neighbor. The U.S. imposes sanctions on Sberbank, the country’s largest lender, four other financial institutions, and a large part of the Russian elite and their family members. The British Prime Minister demands the removal of Russia from Swift.

The E.U. continues to follow a series of similar measures. Although the sanctions imposed are much stronger than previously announced, they are unlikely to change Putin’s calculations. Asian stock exchanges were mixed overnight. The Nikkei grew by 2% in Japan; The Hang Seng fell 0.6%, down in Hong Kong and the Shanghai Composite dropped more than 0.6%.