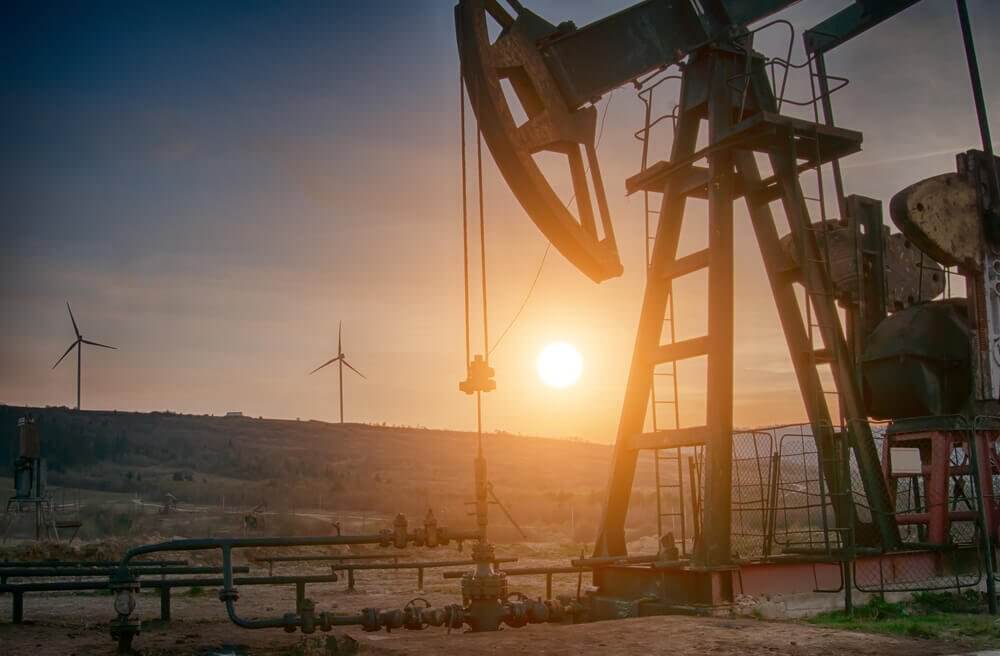 The outbreak of war on European soil drove up commodity prices ranging from oil and gas to wheat while the stock market plummeted.

The ramifications of a potentially prolonged conflict involving Europe’s primary gas supplier sent shivers through markets, affecting prices across a wide range of asset classes and investments. Russia is the world’s second-largest oil producer, with most of its crude exported to European refineries. It is also the largest natural gas supplier to Europe, accounting for roughly two-fifths of the continent’s supply.

Oil prices have risen by more than $20 per barrel since the beginning of 2022 as the Ukraine crisis has gone unresolved, with fears that the US and Europe will impose sanctions on Russia’s energy sector, disrupting supplies, if the situation worsens.

As the invasion fueled fears of a disruption in global energy supplies, the price of British gas for next-day delivery increased by 53% to 326p per therm. Dutch futures, a closely watched indicator of European prices, were up 57% on March contracts.

According to Investec analysts, the renewed rise in gas prices may force the energy regulator Ofgem to raise the household bill price cap to £3,000 in October. The 54% increase to nearly £2,000 announced earlier this month has caused significant political fallout and sparked warnings that families will force to choose between food and heating.

Russia and Ukraine are also significant producers of critical industrial metals like palladium, nickel, and aluminum, which analysts predict will be in short supply in the coming months unless the war resolves quickly. Russia produces 6% of the world’s aluminum and 7% of its mined nickel. Aluminum prices increased by more than 5% to a record high of $3,466 per tonne in London. At one point, nickel reached its highest level since May 2011 at $25,240.

A protracted war could put additional strain on economies, including the United Kingdom, with the cost-of-living crisis being of particular concern.

Inflation is already at a 30-year high of 5.5 percent, but with oil, gas, and food ingredients all rising as a result of the Ukraine conflict, economists warn that it could increase even further, affecting growth as well.

The post The Ukraine crisis, commodity prices have increased appeared first on forexinsider24.com.