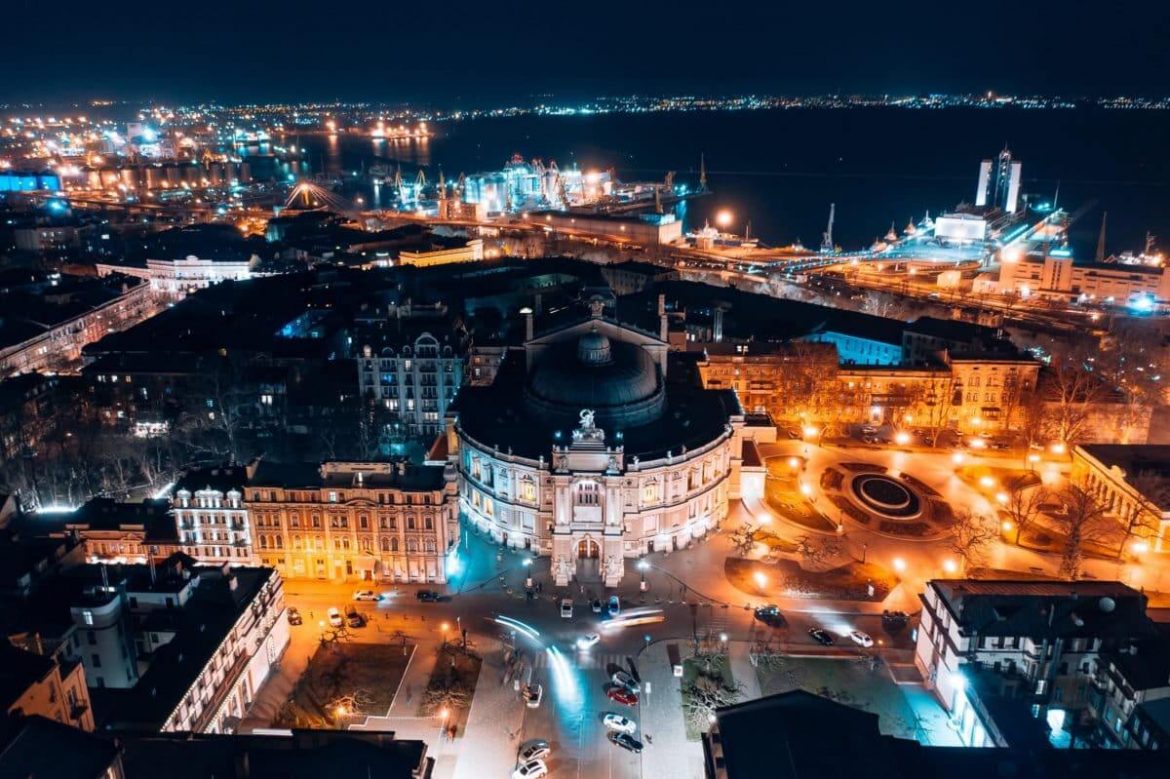 On Wednesday, hackers attacked several Ukrainian government websites and some banks. Websites were offline on Wednesday due to a mass distributed denial of service attack according to Mykhailo Fedorov, head of the country’s Ministry of Digital Transformation.

The attack on Ukrainian government websites, which also impacted some banks, began around 4 p.m. local time. Websites for the Cabinet of Ministers and Rada, the country’s parliament, were among those down as of Wednesday morning Eastern time. The government websites were offline as authorities tried to switch traffic elsewhere to minimize damage according to Fedorov.

Hackers and tensions in Ukraine

A DDoS attack happens when a hacker floods a victim’s network or server with traffic so that others are not able to access it. More importantly, the source of the attack on Ukrainian government websites and banks is not yet confirmed.

However, on the next day after the latest cyberattack Russia attacked Ukraine. The Russian Federation launched an unprecedented invasion of its neighbor Ukraine in the early hours of Thursday morning.

On Thursday, Russia began attacking various positions across Ukraine. At the moment, the situation is quite complicated in many regions.

Russia’s goal is the “demilitarization” of Ukraine according to Vladimir Putin. He also stated that Russia’s plans do not include the occupation of the Ukrainian territories. Close followers of Russian politics believe Vladimir Putin wants to install a pro-Russian regime in Ukraine.

Moreover, it’s unclear whether Western powers will deploy military means to stop Russia. Several countries have already sent weapons to Ukraine to help it to defend its territory. Ukraine’s foreign minister called for more weapons and financial as well as humanitarian assistance.

The post Hackers Disabled Ukrainian Websites Ahead of Invasion appeared first on forexinsider24.com.