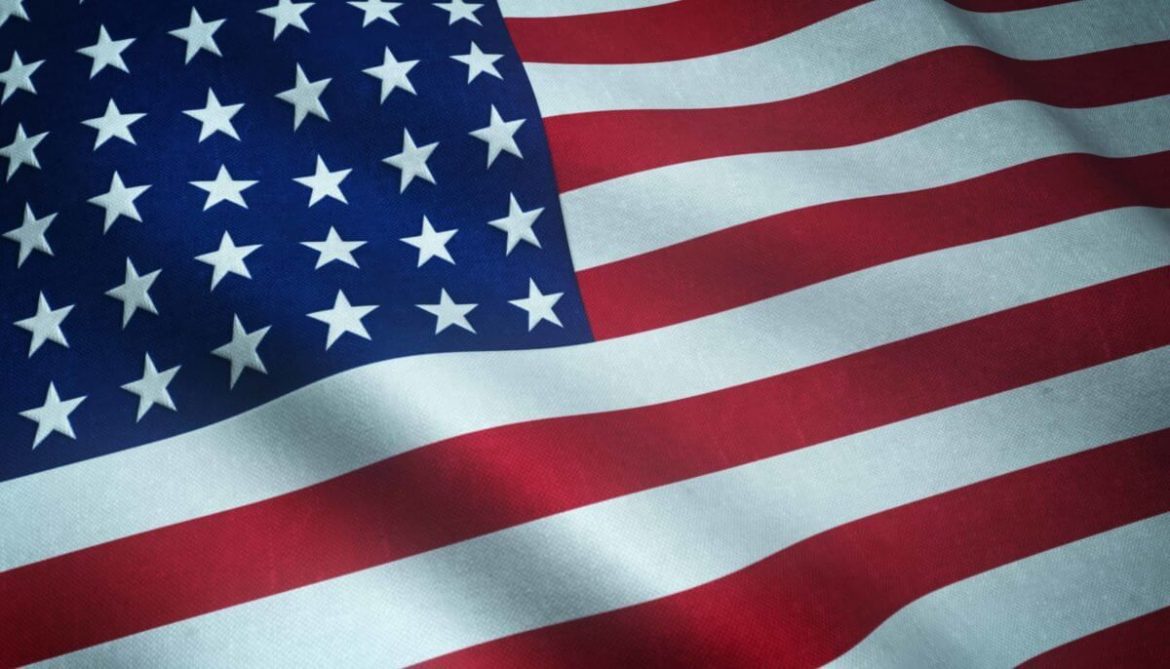 AT&T operated its 3G network in the United States for many years. However, the company is set to pull the plug on its 3G network on Tuesday. Its decision impacts everything from older phones to home alarm systems and roadside assistance systems.

AT&T worked hard to solve many issues. It has been providing free replacement phones to many users with a 3G device. The company notified its customers many times about its decision.

It is shutting down its 3G networks as part of a greater effort to re-use the spectrum for 4G and 5G. Both of them are more efficient than 3G. AT&T’s rival T-Mobile will do the same in the third quarter. Verizon will also plan to get rid of its 3G network by the end of the year.

It is worth noting that the shutdown will impact people who are still using 3G Kindles, 3G flip phones, the iPhone 5 and older models and various Android phones. The company decision will also affect home alarm systems and medical devices such as fall detectors, etc.

Interestingly, for those who don’t want to get rid of their 3G mobile devices, there are some workarounds. In theory, it will be possible to access a web browser via Wi-Fi or make calls over wireless on a 3G phone if the customer has an app enabling voice-over-internet protocol, such as Facebook Messenger. Besides, users with a 3G e-reader will still be able to download new books on the device via Wi-Fi.

Currently, only a small portion of wireless customers are still using 3G networks. AT&T’s rival Verizon said in a blog post that 99% of customers already upgraded to 4G LTE or 5G. In the case of AT&T, less than 1% of its mobile data traffic runs on 3G networks.