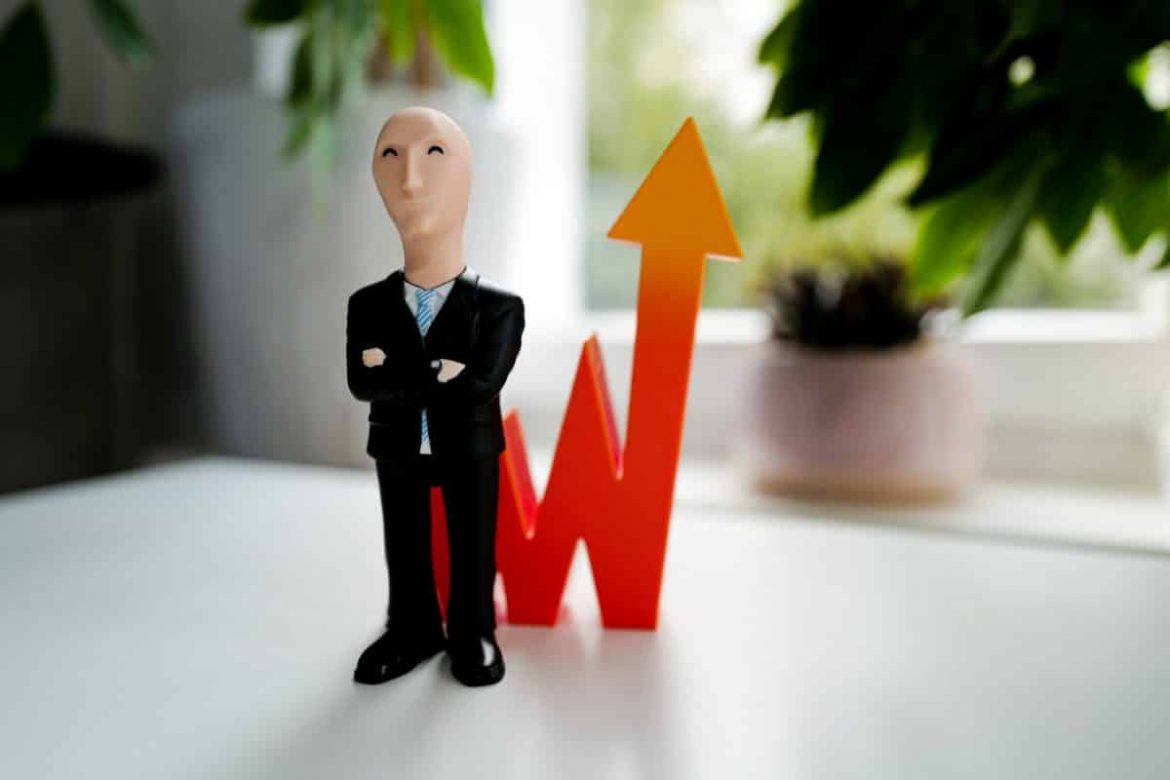 On Wednesday morning, Asian stocks appeared to increase as geopolitical tensions from the Russia-Ukraine uncertainties cast shadows on the markets.

Japan’s market is closed because of a holiday.

South Korea’s KOSPI bounded up 0.12%. On Thursday, the Bank of Korea plans to hand down its policy decision. In Australia, the ASX 200 climbed 0.4%. Hong Kong’s Hang Seng Index appeared to increase 0.52%. China’s Shanghai Composite rose 0.55%, while the Shenzhen Component increased 0.98%.

Overview of the Asian stocks and Biden decisions

Joe Biden said the U.S. would impose even stricter sanctions on Russia if it “continues its aggression” in Ukraine. In a statement from the White House, Biden said the U.S. was finalizing the toughest sanctions yet against Russia, targeting its financial services, defense, and energy sectors. The U.S. has imposed sanctions on Russia in response to its attack on Ukraine. It has held off on targeting its vital energy sector for fear of inflicting too much pain on Europe. But with Russia’s continued incursions into Ukraine, the administration is now prepared to inflict significant pain on the Russian economy.

A rally in commodities was also on investors’ radars. They are concerned that the Ukraine uncertainty could affect commodity supplies, boosting everything from energy to nickel and wheat. Oil was steady as investors considered the possible return of Iranian barrels if the country reached a nuclear deal with world powers.

The market is encountering pressures from geopolitical risks and the possibility of tighter Fed monetary policy to fight inflation.