Intel Changed its Position Regarding its Server Chip 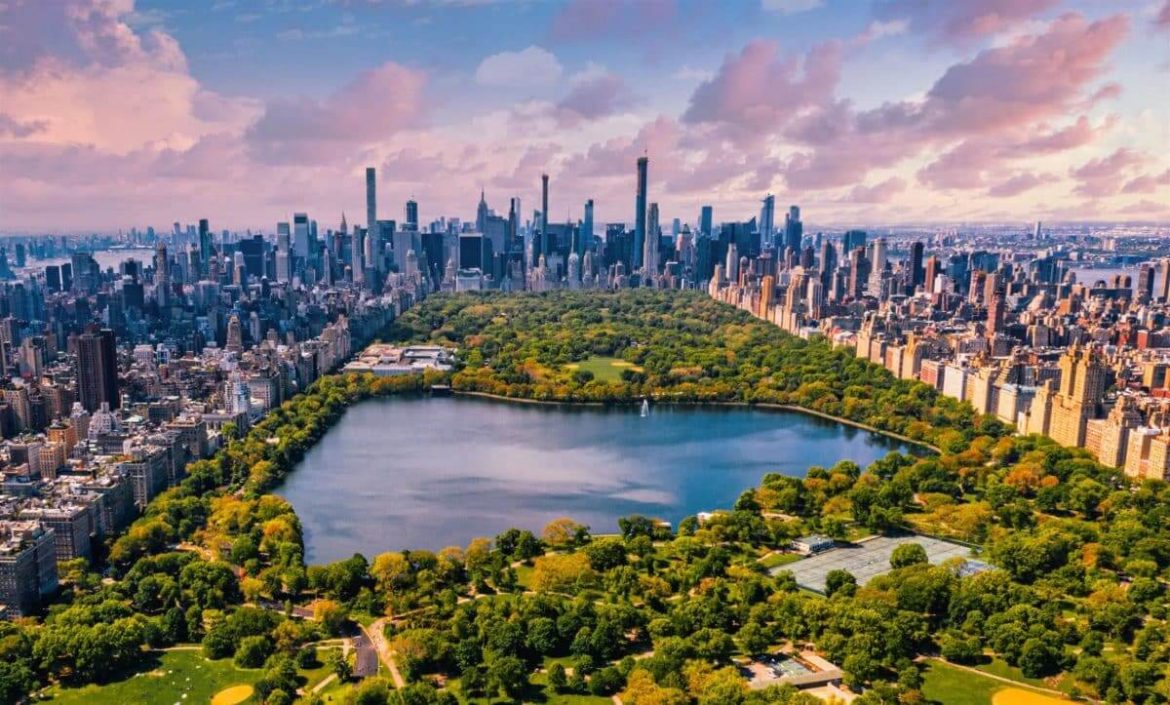 Intel Changed its Position Regarding its Server Chip

Last week, Intel told investors that it would have to spend heavily in the next two years to power its turnaround and transformation into a manufacturer for other semiconductor companies.

Intel’s CEO, Pat Gelsinger, confirmed that a forthcoming server chip, codenamed Granite Rapids, had been delayed from 2023 to 2024.

The server chip is very important because it will be the first Intel server processor to use extreme ultraviolet lithography. Without Granite Rapids it will be quite hard to compete with TSMC and other top chip manufacturers.

Pat Gelsinger became the company’s CEO in 2021. He promised to transform Intel. Rival companies such as AMD and formed customers such as Apple started to challenge its status as the best processor maker in terms of power and performance.

However, the market’s reaction to its investor day announcements underscores the doubt the company faces from investors. They are worried that Pat Gelsinger’s five-year turnaround plan will hurt profit margins and that its new chip foundry business is capital-intensive and risky.

Intel and its plans

On Thursday, representatives of the company said that Intel plans to reach 10% annual sales growth by 2025. The company’s CFO, Dave Zinsner, made an interesting comment. He stated that Intel is entering an “investment phase.” The company expects at least $1 billion in negative free cash flow in 2022 as it increases capital spending.

The company is building $20 billion chip factories in Arizona and Ohio. The tech giant also plans to announce a new European facility this year.

In the meantime, it also hopes to catch up to TSMC and Samsung’s chip manufacturing technology. In recent years, companies from Asia achieved better results than Intel. For example, TSMC is on a 5-nanometer node, while Intel remains on a 10-nanometer.

The post Intel Changed its Position Regarding its Server Chip appeared first on forexinsider24.com.