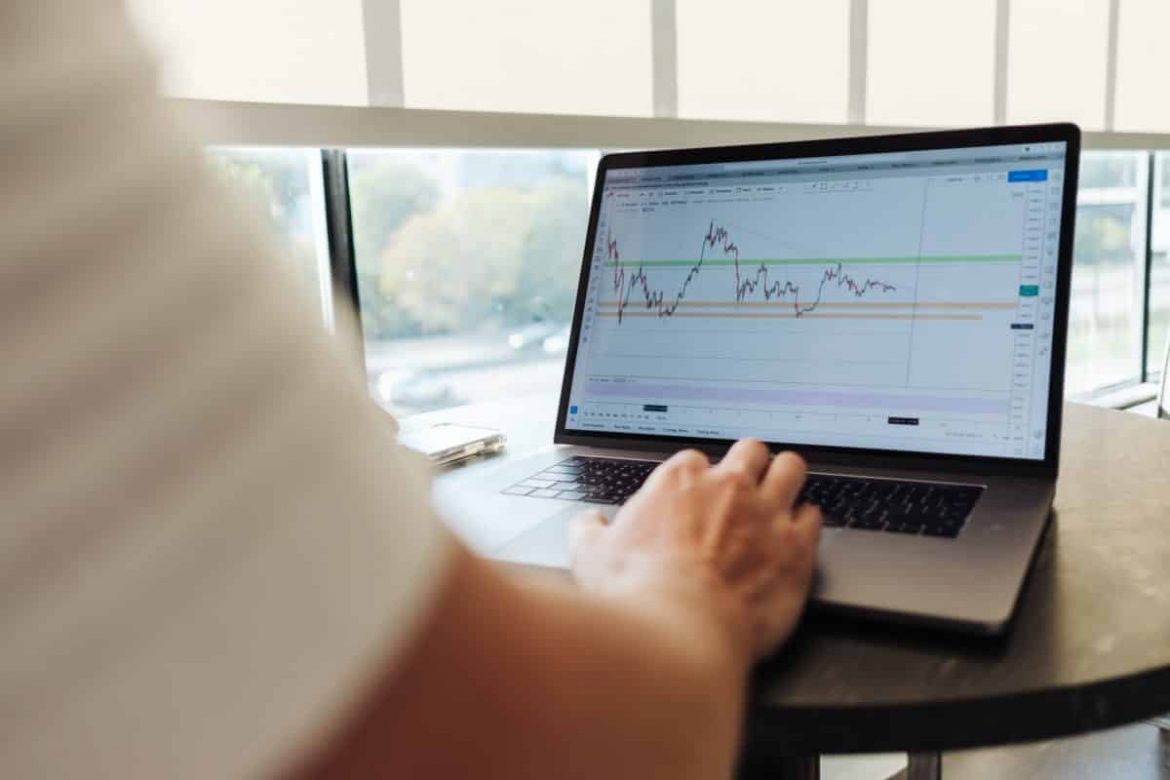 Shares in Asia-Pacific seemed to be mixed in Monday trade as investors kept watching Ukraine’s situation. In the meantime, China left a benchmark lending rate without any changes.

The Nikkei 225 in Japan declined 2.1% momentarily in morning trade before retracing some of those losses. It fell last 0.86% in the afternoon while the Topix index dropped 0.83%. South Korea’s Kospi declined 0.46%.

China on Monday maintained steady on a benchmark lending rate, with the one-year loan prime rate (LPR) unchanged at 3.8%. That was in line with forecasts from all financial institutions in a Reuters poll. The five-year LPR also appeared unchanged at 4.7%.

Investor sentiment in the region might have improved after Joe Biden accepted a meeting with Vladimir Putin if Moscow had not invaded Ukraine.

Concerns of a potential Russian attack on Ukraine kept investors on edge. Biden said Friday the U.S. believes Putin has decided to attack Ukraine in the coming days. On Monday, markets in the U.S. remain closed for a holiday.

Overview of the Mixed shares and Currencies

The U.S. dollar index, tracking the greenback against a basket of its equivalents, was 95.847 after seeing an earlier high of 96.152.