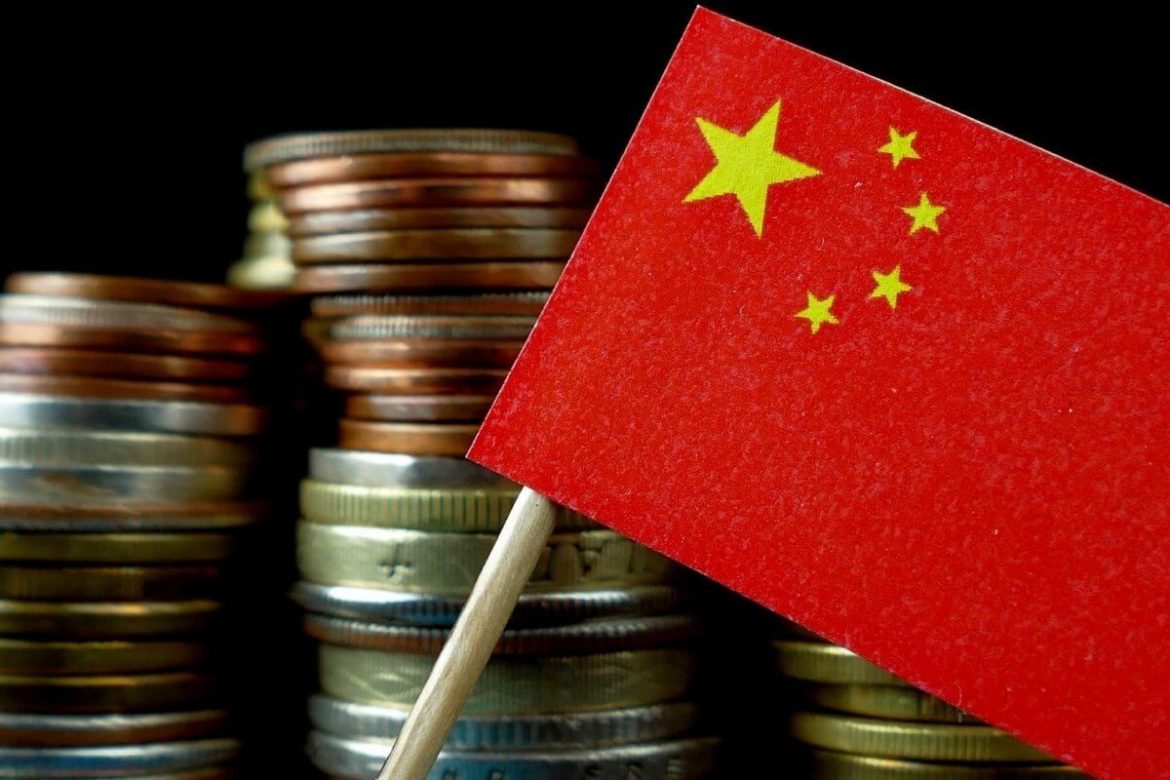 A buildup of inventories indicates that China’s metals consumption is still on the back foot following disruptions to industrial activity during the Winter Olympics and Lunar New Year.

How quickly demand recovers now that the holidays are over and whether consumers are willing to accept relatively higher prices will help determine the market direction in the coming days and weeks. Although the central bank kept its benchmark lending rates unchanged on Monday, and new home price declines slowed last month, there is little doubt that Beijing is ready to support demand in the face of broader property sector distress.

The recovery in consumption among Chinese fabricators has been slower than expected, with copper rod producers operating at only 59% of capacity last week. A resurgence of Covid-19 cases in eastern China has also influenced purchases, according to the report.

It has increased stockpiles. Copper held in warehouses monitored by the Shanghai Futures Exchange increased by 28% last week and quadrupled this year. Aluminum and zinc inventories also contributed to the extension of gains. The Yangshan premium, an indicator of refined copper import demand, has dropped to its lowest level since July. The construction slowdown has increased rebar inventory in ferrous markets to a 10-month high. And, despite the government’s campaign to prevent hoarding and keep prices low, iron ore stockpiles at Chinese ports haven’t been this high since June 2018.

Gold fell in Asia on Monday morning, but it was still near its highest level in more than eight months, as rising geopolitical tensions over Ukraine pushed investors to safe-haven assets.

The yellow metal has just completed three weeks of gains, fueled by growing fears of a Russian invasion of Ukraine. The United States has warned that a charge could involve multiple cities in Ukraine, including the capital city of Kyiv.

The People’s Bank of China’s loan prime rates are scheduled to be released later today in other central bank news. The Reserve Bank of New Zealand will make its policy decision on Wednesday, while Bank of England Governor Andrew Bailey will testify before the Treasury Committee on the same day. On Thursday, the Bank of Korea will announce its policy decision.

The post A pile-up of inventories in China appeared first on forexinsider24.com.