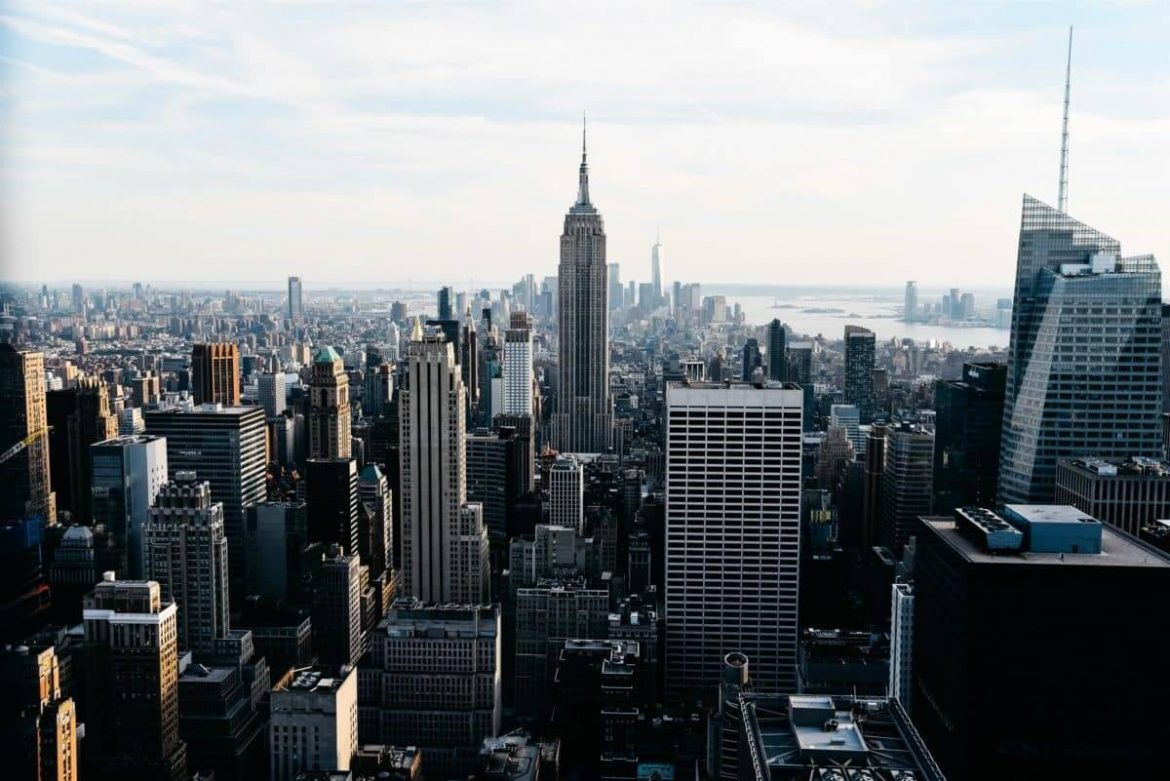 It is no secret that Tesla had to deal with numerous scandals in previous years. Its problems aren’t over yet. The National Highway Traffic Safety Administration (NHTSA) made an important decision that has the potential to affect Tesla’s reputation.

It initiated a new safety probe after receiving hundreds of complaints from drivers about phantom braking in their vehicles. As a reminder, phantom braking refers to instances when a driver’s brakes activate unexpectedly, even when traffic is flowing normally around them or there is no obstacle to avoid.

On Thursday, NHTSA’s Office of Defects Investigations published an “ODI resume”. It is looking into systems that are part of an estimated 416,000 Tesla Model 3 as well as Model Y vehicles from the 2021 and 2022 model years in the U.S.

Tesla and its customers

The NHTSA received more than 100 complaints in the three-month period before February 2. For example, in one complaint, the company’s customer from Texas, alleged their 2021 Tesla Model 3 would brake “without warning or provocation when on cruise control”, whenever a semi-truck came close in the oncoming lane, or on four-lane divided highways.

The company issued 10 voluntary recalls in the U.S. over the just past four months according to NHTSA’s website.

For instance, Tesla issued a recall affecting 578,607 vehicles in the U.S. for its “boombox feature”. Tesla’s “boombox feature” enabled owners to blast silly sounds out of their cars as they drove. However, pedestrians may not be able to hear a legally mandated pedestrian warning system sound if that feature is in use according to a U.S. regulator.

This week, when the phantom-braking investigation became public, Elon Musk’s attorney Alex Spiro sent a letter to a federal judge. He stated in a letter that the Securities and Exchange Commission “harassed” Elon Musk with its ongoing investigations.

The post Why NHTSA Decided to Investigate Tesla? appeared first on forexinsider24.com.