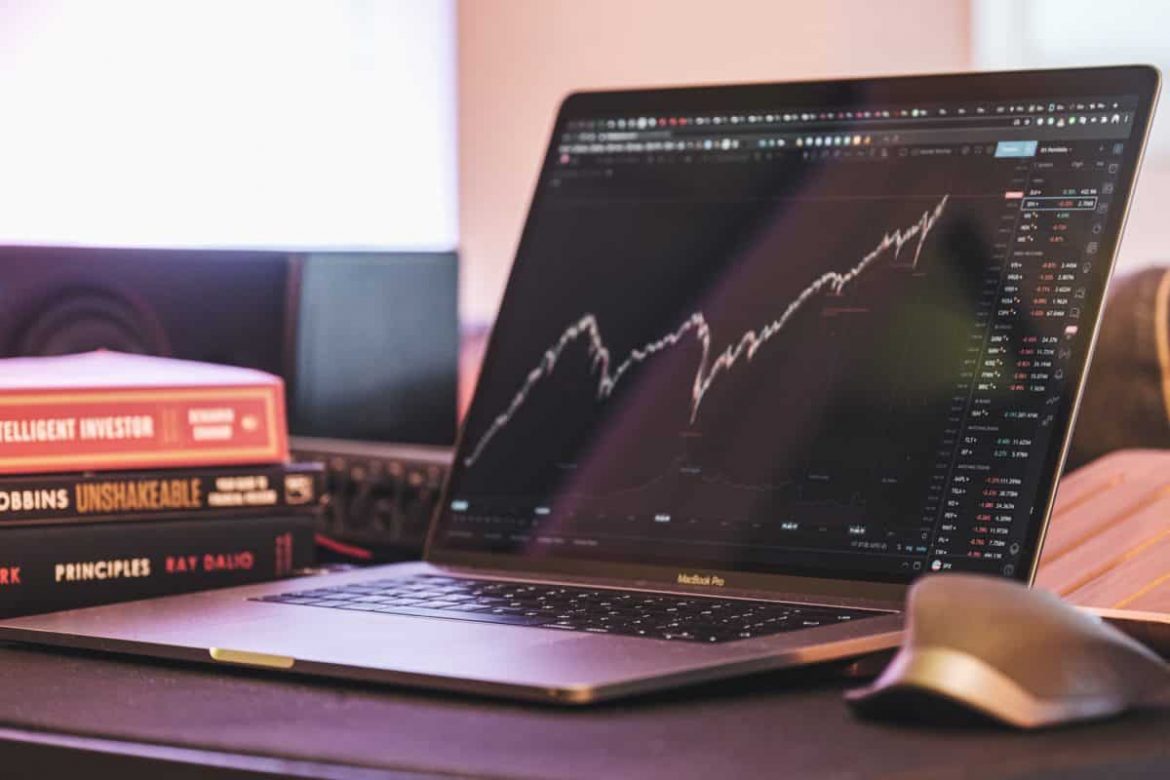 Shares in Asia-Pacific primarily fell in Friday trade, as tensions between Ukraine and Russia keep investors on edge.

The current Russia-Ukraine crisis is pivotal, with Kyiv blaming pro-Moscow separatists for attacking a village near the border.

Worries of a Russian attack on Ukraine have pushed investors toward safe-haven assets such as gold. Spot gold was last at $1,890.14 per ounce, following its rise earlier in the week from below $1,861.

The Japanese yen traded at 115.17 per dollar. It is still stronger than levels above 115.7, seen against the greenback earlier this week.

Overview of Asia-Pacific stocks and the conflict

The conflict in eastern Ukraine continued to cause geopolitical tensions across the region. Shares in Asia-Pacific primarily declined in Friday trade, as the tensions between Ukraine and Russia kept investors on edge. Russia’s decision to deploy troops in Ukraine has led to a suspension of military cooperation between the U.S. and Russia. The U.S. has also warned Russia against making “incorrect” moves in Ukraine while stating that it won’t intervene militarily.

Oil prices appeared lower in the afternoon of Asia trading hours, with international benchmark Brent crude futures down 0.57% to $92.46 per barrel. U.S. crude futures fell 0.76% to $91.08 per barrel.