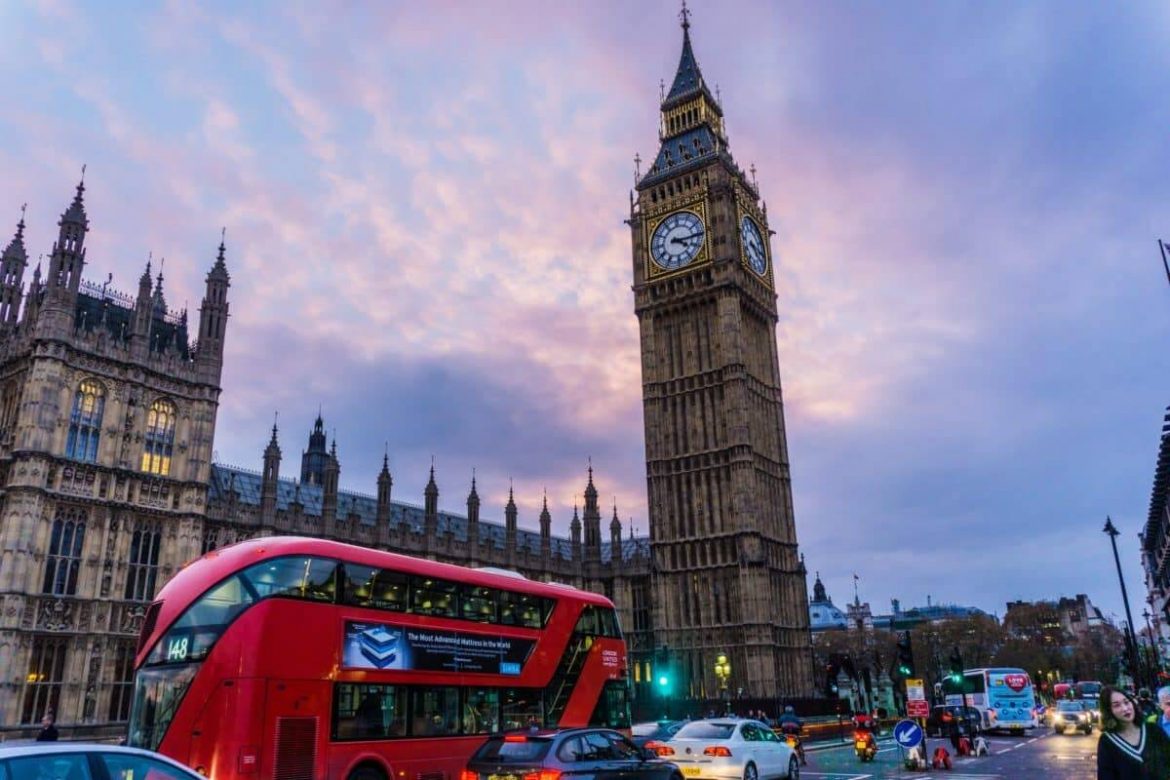 Official figures showed Friday that the British economy grew in 2021. It rebounded from its historic 9.5% decline in 2020 when pandemic restrictions suppressed activity.

Quarterly, U.K. GDP might have increased by 1.1% in the year’s final three months. The Office for National Statistics (ONS) said that it follows a revised 1.1% increase the previous quarter.

The most significant contributors to the quarterly rise were human health and social work activities.

The fund manager of the Premier Miton Monthly Income Fund, Emma Mogford, talked about this change. She said that the U.K.’s self-imposed lockdown had only a mild impact on growth in December. She added that it is an encouraging sign for the economy’s health.

Overview of the economy and further expectations

The Bank of England expects inflation to peak at 7.3% in April. It has a hawkish monetary policy, raising the primary interest rate and imposing back-to-back rate hikes. The Monetary Policy Committee voted to raise the main interest rate from 0.1% to 0.5%. The MPC also agreed to continue with the monthly £60 billion asset purchase program. The hawkish stance points to further BOE rate hikes next year and an acceleration in the pace of U.K. economic growth.

Meanwhile, the country’s energy regulator increased its price cap. It is more than £694 ($939) per year because of soaring energy prices, further pushing millions. The Bank of England also cut its GDP growth forecasts last week.