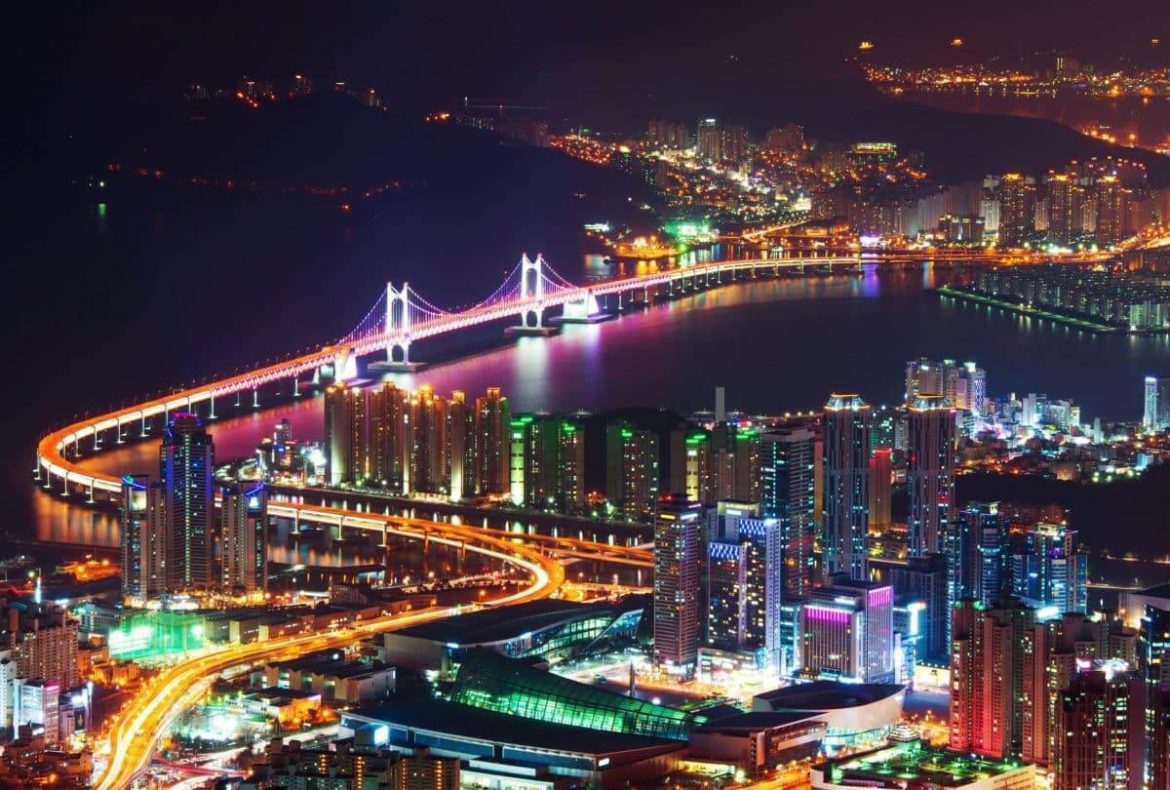 The South Korean tech giant held a launch event for its new Galaxy smartphones in a metaverse this week. Unfortunately, many people struggled to gain access to Samsung’s event as they encountered technical difficulties. Samsung hosted its Galaxy Unpacked event on Decentraland, a cryptocurrency-focused virtual world that users can create, explore and trade on.

It is accessed via a desktop browser. Users have the ability to create an avatar that they can then navigate around the blockchain-powered virtual world using a mouse and keyboard.

Samsung’s event specifically took place in Samsung 837X, a virtual building that the company created on Decentraland. It is designed to be a replica of its flagship New York experience center.

Samsung and its new products

Samsung S22 is the smallest of the pack, sporting a 6.1-inch display. Its more expensive model S22+ has a 6.6-inch screen. The S22 Ultra has a 6.8-inch panel. The company’s more expensive models can connect to new, superfast 5G networks. All three models presented by Samsung support the next generation of Wi-Fi, known as Wi-Fi 6.

Samsung focused heavily on the video recording capabilities of the most expensive model. For example, the S8 Ultra has a dual-lens, 12-megapixel front camera with a 120-degree field of view. Its microphone also picks up sound from three different directions, which the company said will help to reduce unwanted background noise on video calls.

All devices presented by Samsung are now available for preorder, with the Galaxy S22 Ultra and Tab S8 series slated for release on February 25. Moreover, the S22 and S22+ will ship from March 11.