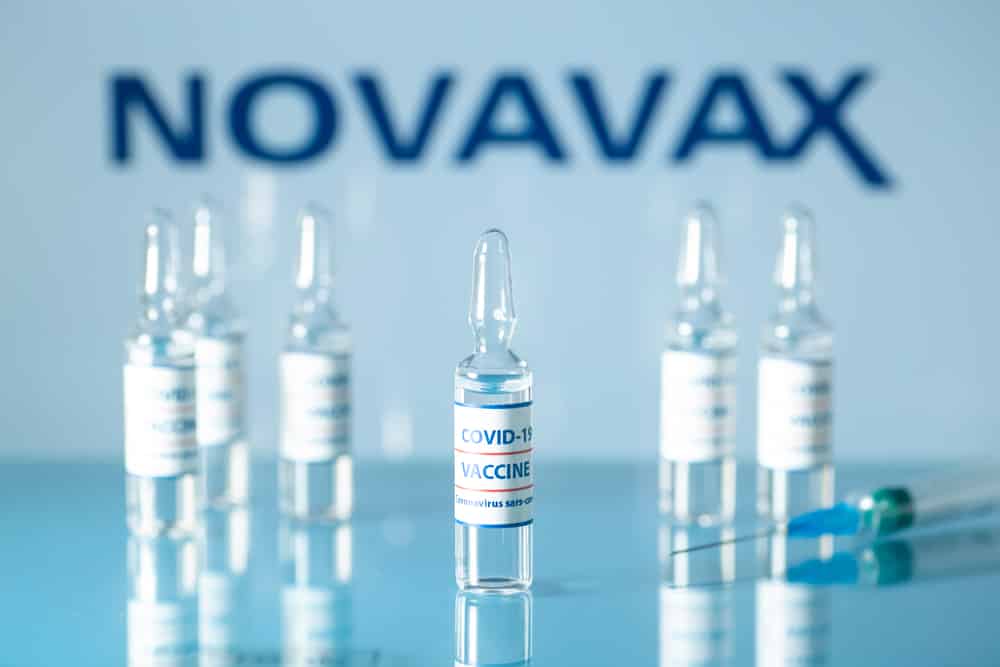 The COVID-19 virus has been at the forefront of investing news since its surfacing in 2019. That will likely continue to be the trend until the pandemic eventually ends. However, that may be good news for investors, as medical stocks have become somewhat easier to predict. If a company is developing anything regarding COVID, if it succeeds, it jumps, and if it fails, it plummets. The case is no different with Novavax, which is aiming to make another vaccine alternative to the already existing ones.

To be more specific, Novavax’s jab targets a group with few vaccines sufficiently tested and approved. Namely, its latest research tested the shot agains the younger populace, teens between 12 and 17 years. The study came back with encouraging results, showing the vaccine as 82% effective against symptomatic delta cases. The company also didn’t spot any noticeable safety concerns, as detailed in its statement on Thursday.

The firm’s study involved 2,247 adolescents and took place between May and September 2021. It was conducted on 73 different sites within the US. The report made Novavax stocks jump 1.14% for premarket trading on Friday. However, the company isn’t in the clear yet, suffering massive losses prior during the year. Namely, Novavax shares are still down 38.49% even since the start of 2022. It’s been on a steady slide since the 17th of December 2022.

Novavax plans to get the vaccine approved globally and will submit it to regulators during the first quarter. It will also follow up on its current research during the second quarter of 2022. The Novavax shot has already received authorization for adult use from the WHO and the EU. It also has emergency use authorization within the United States. Novavax’s shot is unique in that it’s protein-based rather than using the RNA technology of other circulating vaccines.