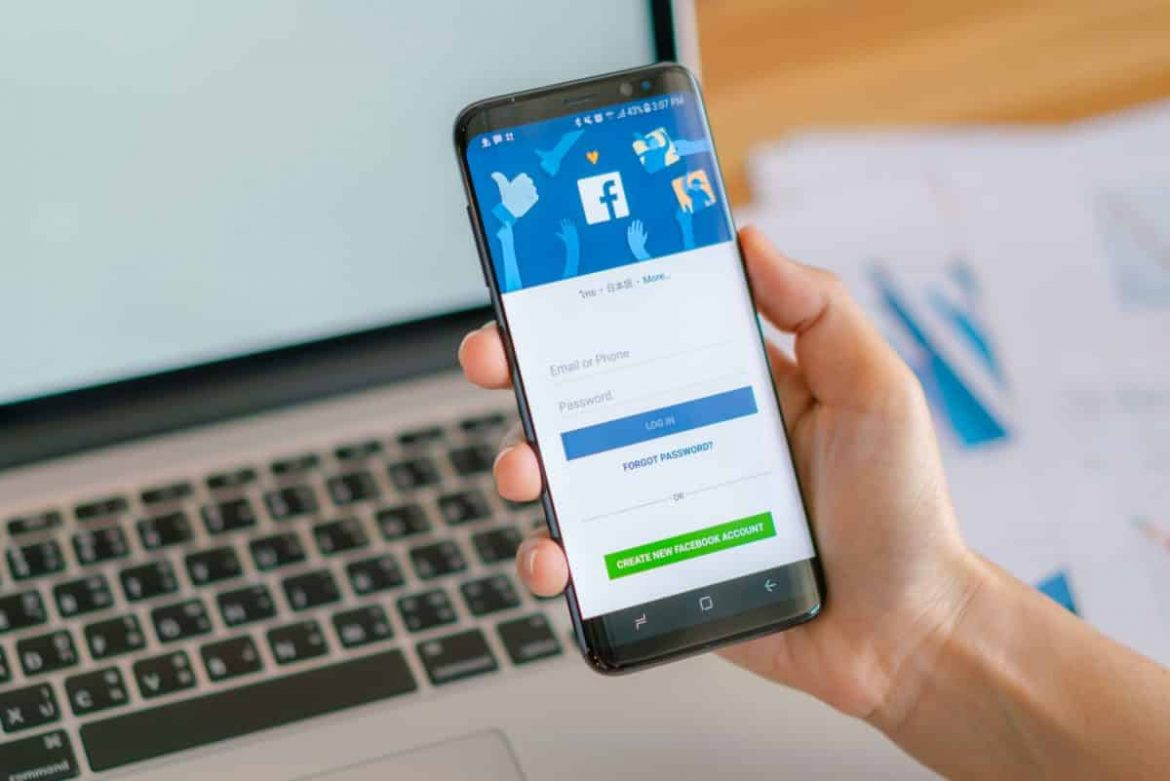 Facebook’s parent company Meta said it is considering shutting down Facebook, as well as Instagram in Europe if it can’t keep transferring user data back to the U.S.

The company issued the warning in its annual report several days ago. Presently, regulators in Europe are working on new legislation regarding EU citizens’ user data.

This week, the company’s spokesperson stated that Meta has no desire and no plans to withdraw from Europe. Its spokesperson also mentioned that the company raised the same concerns in previous filings.

If standard contractual clauses (SCCs) can’t be used as the legal basis for transferring data, the company would have to silo off the majority of the data it collects on European users. In fact, the commission could fine Meta up to 4% of its annual revenue, or $2.8 if it failed to comply.

The European Court of Justice (ECJ) made a historic decision. In 2020, it ruled that the data transfer standard between the EU and the U.S. doesn’t protect European citizens’ privacy.

The European Court of Justice restricted how companies from the U.S. could send European user data to the U.S. Moreover, the court came to the conclusion that EU citizens had no effective way to challenge surveillance by the American government.

The post Meta is Not Happy With European Regulators appeared first on forexinsider24.com.