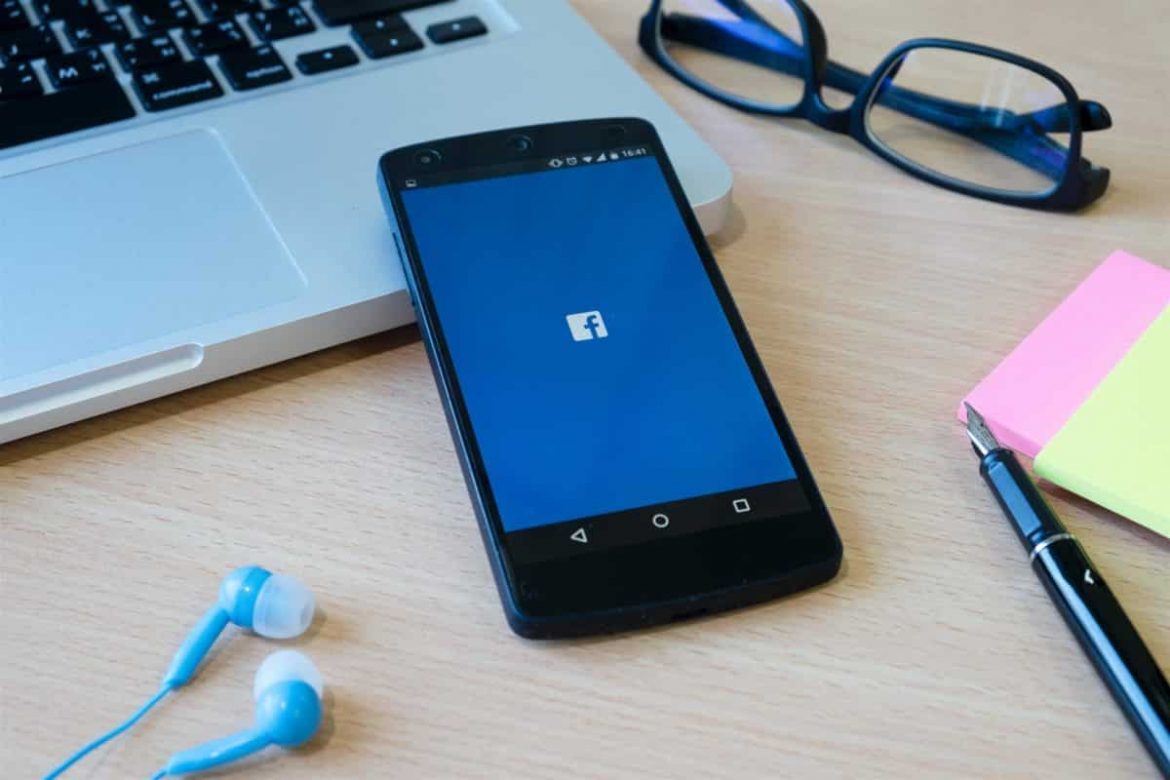 Meta issued disappointing guidance for the first quarter of the year in addition to coming up short on its fourth-quarter profit and user numbers.

The tech giant said revenue in the first quarter would be $27 billion to $29 billion. Meanwhile, analysts were expecting sales of $30.15 billion.

Meta and its issues

Importantly, there’s also a shift to products that don’t generate as much revenue as its core news feed. For instance, users are spending more time on its Reels videos.

The report is unique for one very interesting reason. It is the company’s first report since changing the name of its parent company to Meta, which is a nod to the metaverse. The company’s CEO  announced its name change in October of 2021, following a number of troubling reports about Facebook.

Besides, with the name change to Meta comes a new reporting structure. The social media giant mentioned one very interesting detail in its last earnings report. It will break out its hardware division, Facebook Reality Labs, into a separate division. The company’s core business will be Facebook’s Family of Apps (FoA), including Instagram, Messenger, and WhatsApp.

Interestingly, its Family of Apps saw revenue of $32.79 billion with an operating income of $15.89 billion in the fourth quarter. The company’s Reality Labs segment made $877 million in revenue in the quarter, with an operating loss of $3.3 billion.

The post Meta Failed to Impress Investors and Analysts appeared first on forexinsider24.com.