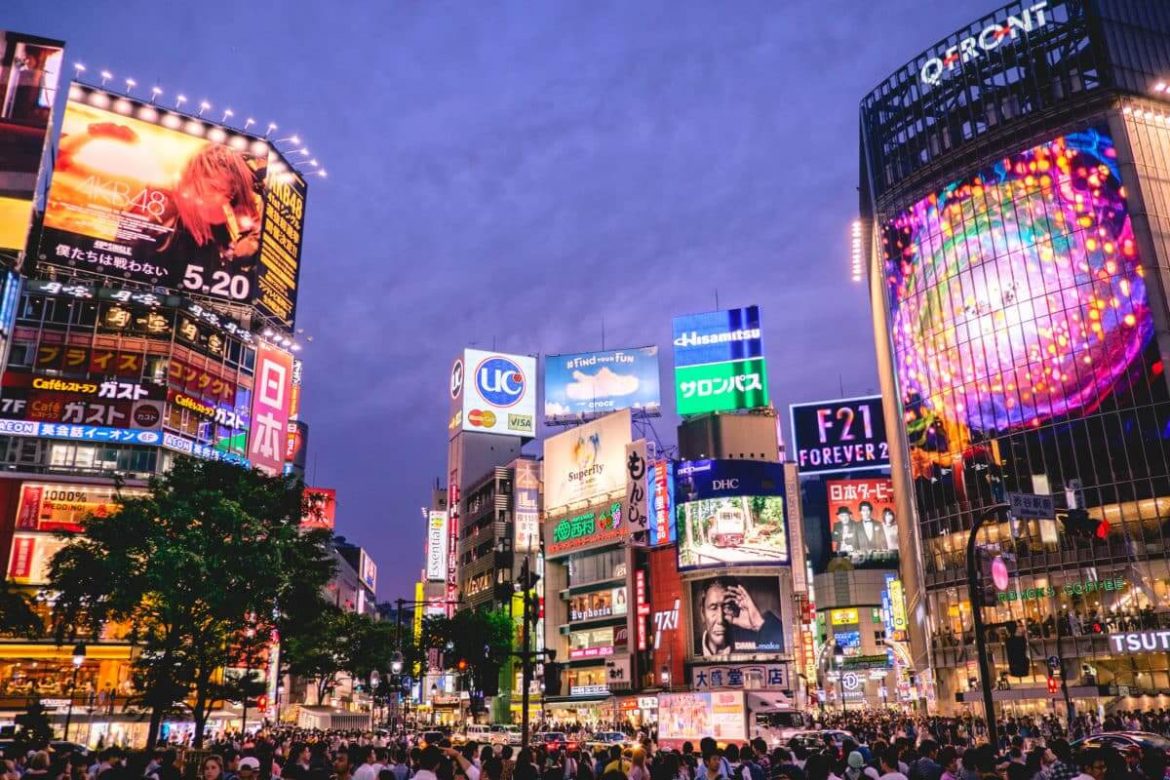 Oil prices increased to a seven-year top. Asian and European stocks have fallen. US officials have warned that a Russian attack on Ukraine may be imminent. The Stoxx Europe 600 index fell 1.9 percent. The FTSE 100 was down 1.2 percent. The Moex stock index fell 2.6 percent. This is the minimum level since the end of January. The latest fluctuations in global stock exchanges have returned after the German Chancellor prepared to go to Moscow. The US president spoke to his Ukrainian counterpart and noted that Washington would respond “quickly and aggressively” to any Russian military action.

On Monday, energy prices rose. Investors concentrated on the newest updates in Ukraine. Brent oil, the international benchmark, rose to $96.16 a barrel. This is the top-level since 2014. European natural gas contracts rose 12 percent on delivery next month. European bonds have risen. Traders sought refuge in low-risk assets.

According to experts, the situation is quite liquid; especially the energy markets remain on the brink. Russia is responsible for a third of Europe’s natural gas and 10 percent of global oil production. Accordingly, if there is any delay or threat of supply disruption; This, naturally, raises prices from the level they have already submitted. Global stocks fell on Friday after selling on Wall Street, where the S&P 500 fell nearly 2 percent. Hang Seng was down 1.4 percent. Topix and Kospi closed less than 1.6 percent.

The post Japan Shares Lower at Close of Trade appeared first on forexinsider24.com.