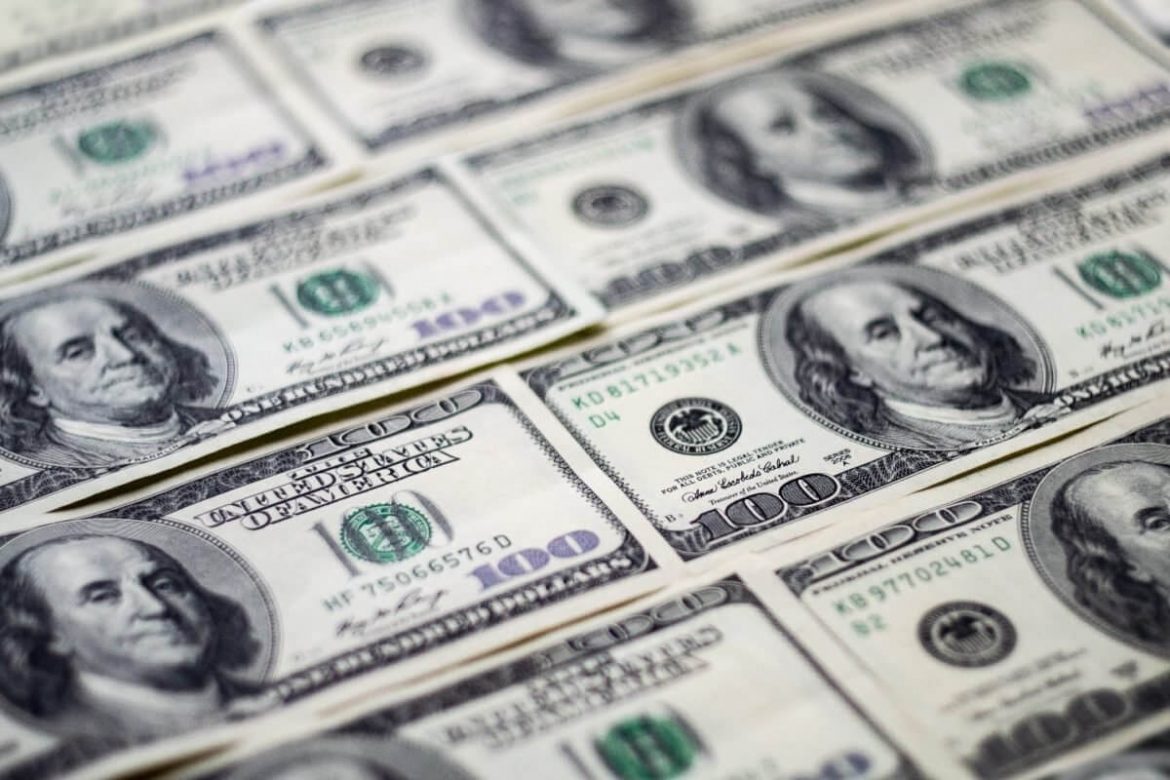 Investors digested the latest news on the Russia-Ukraine stalemate on Tuesday. The dollar index briefly trimmed some of its losses late after President Joe Biden stated that a Russian strike on Ukraine remains a possibility.

Earlier this week, Russia announced that some of its forces were returning to base after conducting maneuvers near Ukraine, easing investor concerns over the region’s conflict. Concerns over the deadlock have pushed the safe-haven dollar higher recently. However, on Tuesday, investors opted for a riskier approach with U.S. stocks surging.

At the Fed’s March meeting, officials are still debating how aggressively to raise rates. St. Louis Fed President James Bullard reiterated calls for a faster rate hike pace on Monday. Other Fed officials have been hesitant to commit to a half-point raise, citing concerns that it would pose problems.

At a meeting this month, the European Central Bank joined its colleagues in suggesting a hawkish shift in monetary policy.

At $1.3537, the pound was nearly unchanged against the dollar. It had been climbing on anticipation that the Bank of England would hike interest rates again next month, following two increases since December.

Investors also looked at data showing that producer prices in the United States climbed for the first time in eight months in January. The data comes on the heels of a study released last week that showed a significant increase in consumer prices in January, with the annual inflation rate reaching its highest level in 40 years. Bitcoin was up 3.6 percent among cryptocurrencies.