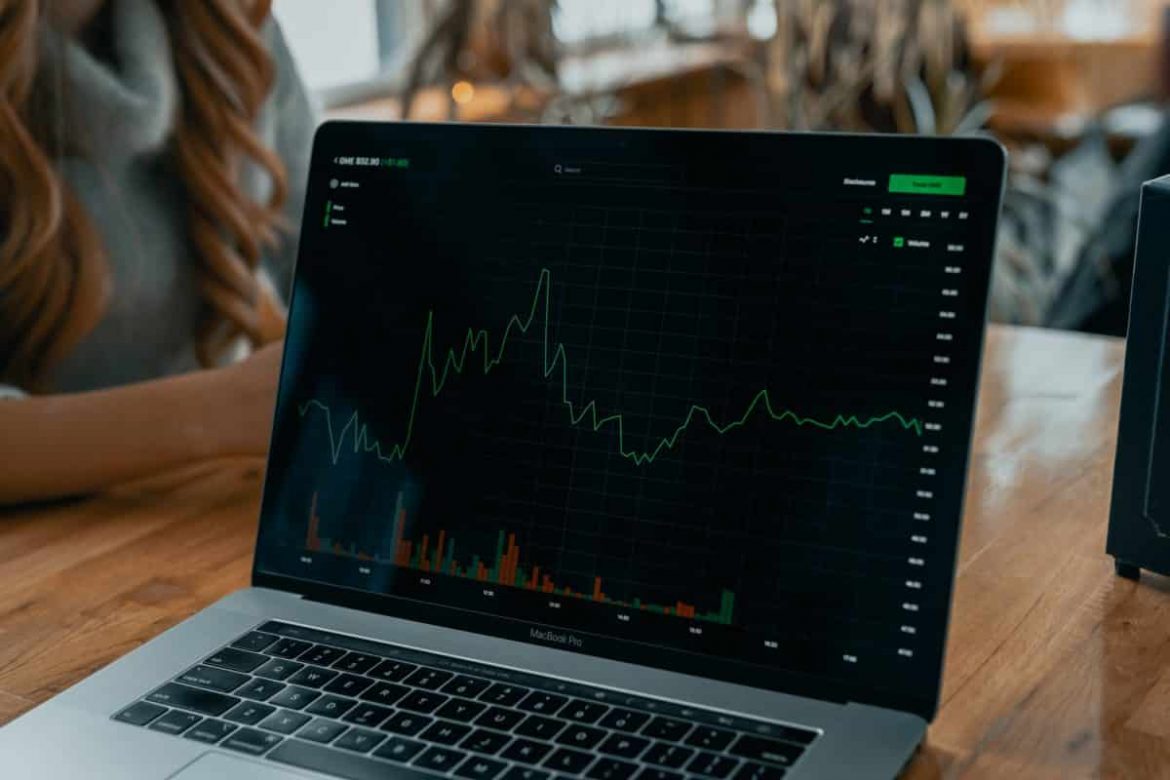 Shares in Asia-Pacific were mixed in Friday trade, as investors in the region reacted to a hotter-than-expected U.S. consumer inflation report.

The data showed a surprise acceleration in price rises in June, added to expectations that the Federal Reserve will raise interest rates at its July 27-28 meeting. The dollar was slightly lower against a basket of currencies, while prices appeared little changed in the region. Shares in Australia and New Zealand were lower, while South Korea, Taiwan, and Indonesia were higher.

Chinese stocks were mixed by the afternoon, with the Shanghai composite up 0.34% and the Shenzhen component down 0.306%. The Hong Kong, Hang Seng index, was up fractionally. The Shanghai Composite gained nearly 7% since the start of the year. This is on the back of the improved sentiment and hopes that the recent equity-market clampdown in China will reduce the frothiness in the markets.

On Friday, investors monitored moves in U.S. bond yields. The reading was also higher than Dow Jones estimates of 7.3% for the closely watched inflation gauge.

Overview of mixed shares and currencies

The U.S. dollar index was 95.914 after recently dropping before bouncing from below 95.5.

The Japanese yen traded at 116.14 per dollar, weaker than levels below 115.9 seen against the greenback yesterday. The Australian dollar was at $0.7139 after recently falling from above 0.73%.