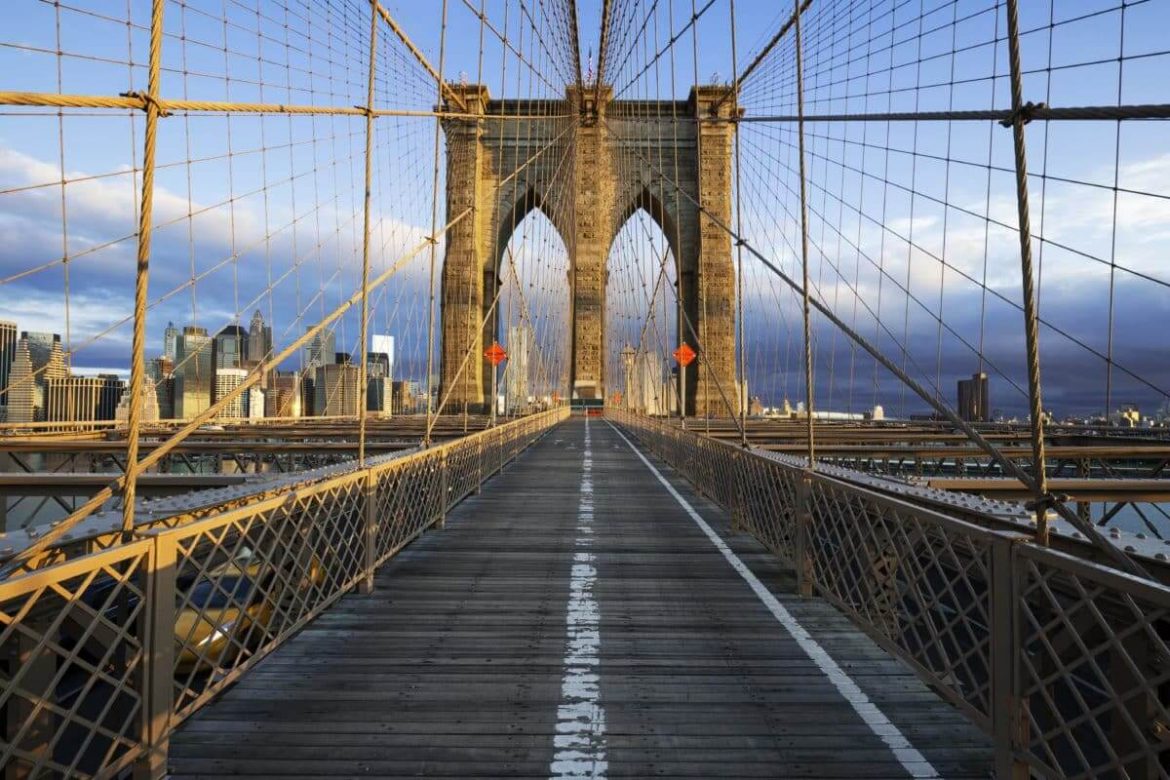 The world’s one of the most famous tech companies could launch new products as soon as March 8 according to Bloomberg’s report. Apple plans to announce a new low-cost 5G iPhone as well as iPad at the event. The company could also launch a new Mac.

The launch mentioned above would be the company’s first since October 2021. Last year, Apple revealed new MacBook Pro laptops. Interestingly, it is expected to be a virtual livestream launch, based on Bloomberg’s report. The company held virtual events since the start of the pandemic in March 2020.

Apple and its products

At the moment, Apple offers a low-cost iPhone called the iPhone SE. The company introduced iPhone SE in the spring of 2020. Its new model could have the same design but a faster processor and 5G support.

Its new iPad is expected to be an updated version of the iPad Air. For the last time, Apple updated iPad Air in October 2020 and currently retails for $599. More importantly, the company’s iPad business was the only major product line to report declining sales during the December quarter.

The company’s low-cost device launches are less important to Apple than its traditional fall launches, which reveal pricier and more profitable iPhone models ahead of the holiday shopping season.

The tech giant could time the launch event with the official release of iOS 15.4, its latest version of the iPhone software. Apple’s iOS 15.4 is currently in beta testing. The company’s latest version of the iPhone software could include several new features, including the ability to use facial recognition to unlock the device while wearing a mask as well as new emoji.

The post Apple Could Launch New Products in March appeared first on forexinsider24.com.