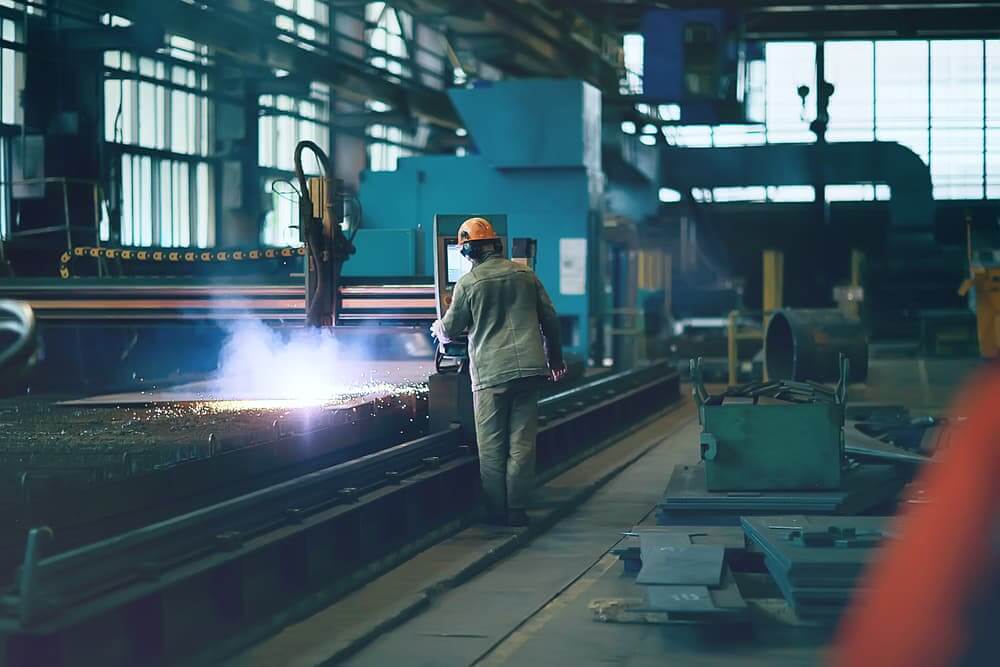 As traders assessed the impact of reducing geopolitical tensions over Ukraine, aluminum hovered near its highest level since 2008.

Russian President Vladimir Putin expressed hope for a diplomatic resolution to tensions with the United States and its allies. He announced a partial troop retreat near the Ukrainian border. The announcement reawakened risk appetite throughout the market. Moreover, it allayed fears of Russian supply disruptions in the case of military action or sanctions.

With a 14 percent gain this year, aluminum has improved base metals. Rising fuel prices and environmental restrictions clog supply in Europe and China. This week, the spot premium on the London Metal Exchange reached its highest level since 2018. This indicated an absence of urgent demand.

Because of pandemic-related lockdowns and limits during the Beijing Winter Olympics, prices in China, the world’s largest producer and consumer of aluminum, are sustained by constrained supply.

On Wednesday, oil prices recovered some of their losses as investors analyzed conflicting claims about the possible evacuation of some Russian troops from Ukraine amid tight global supply and resurgent fuel demand.

Around 1000 GMT, Brent traded at $93.86 per barrel, up 62 cents, or 0.6 percent, after falling 3.3 percent overnight after Russia announced a partial troop pullback near Ukraine.

Brent and WTI touched new highs on Monday, reaching $96.78 and $95.82, respectively, for the first time since September 2014. According to a Reuters poll, oil and distillate stockpiles in the United States may have declined by 1.5 million to 1.6 million barrels last week.

According to the American Petroleum Institute data, crude, gasoline, and distillate stockpiles all fell last week.

A Difficult Week for Mexican President