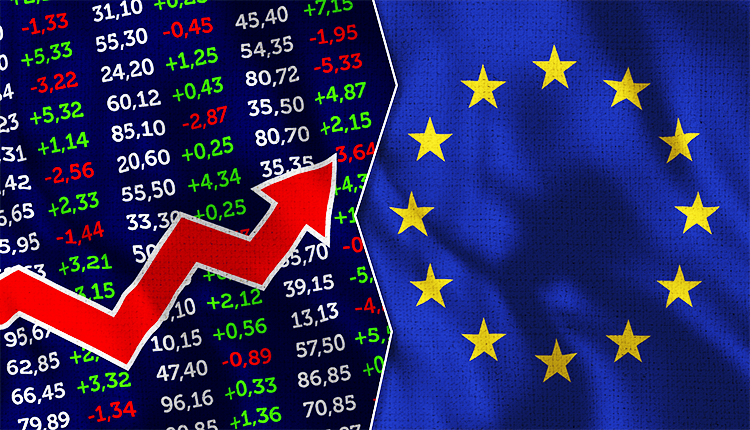 During the Asian session, EURUSD is in retreat at the current 1.13150. The euro-dollar on Friday moved horizontally in the consolidation of 1.14000-1.14200. In January, the German consumer price index rose by 4.9% compared to the previous year. The Michigan Consumer Sentiment Index for February was 61.7, the lowest level in 11 years. Geopolitical instability is likely to affect the movement of this pair as well, in which case investors will have a further dollar advantage. On Monday, the dollar rose along with the yen and the Swiss franc, while investors flocked to safe assets for fear that Russia was preparing to attack Ukraine. The dollar index rose 0.4% to 96,300, the highest level in February.

The euro weakened on Friday as the rush to secure assets overshadowed the European Central Bank’s expectations of tightening monetary policy. ECB President Christine Lagarde, with her new statements, softened part of the bull’s sentiment towards the euro, repeating that all political actions will be gradual.

The US Federal Reserve will publish the meeting minutes in January on Wednesday, but analysts say that it is unlikely that the central bank’s action will return to the center of attention until the risk of escalation around Ukraine decreases.

The strengthening of the Dollar due to geopolitical events affected the pound, dropping it from 1.36000 to 1.35148 at the moment. The GDP of Great Britain in the 4th quarter grew by 6.5% compared to the previous year. Markets expected 6.4%. Business investment in the 4th quarter increased by 0.9%. British factory production rose 0.3% in December.

Today, ECB President Christine Lagarde faced negative reactions from conservative lawmakers in the European Parliament, criticizing the ECB’s green strategy as a “distraction” from its duty to curb inflation.

Lagarde made joining the fight against climate change a key goal. Last year, the ECB pledged to pay more attention to the environment in critical policy decisions, such as which bonds to buy as part of its multibillion-euro stimulus program.

“The ECB’s primary mandate is to guarantee price stability, which the ECB is not doing very well at the moment,” German MP Marcus Ferber told Reuters by e-mail. “Everything else, such as the ‘green agenda,’ is simply a distraction from fulfilling that primary mandate.”

He and his counterpart, Georgios Kirsos, made several amendments to paragraphs relating to the ECB’s climate strategy in a European Parliament report to vote on Tuesday.

In one amendment, they insisted that the ECB should adhere to “market neutrality.” I.e., buy bonds in proportion to the outstanding amount. This would implicitly close the door to buying more “green” debt and fewer bonds from highly polluting companies.

The post A quiet Monday for EURUSD and GBPUSD appeared first on forexinsider24.com.