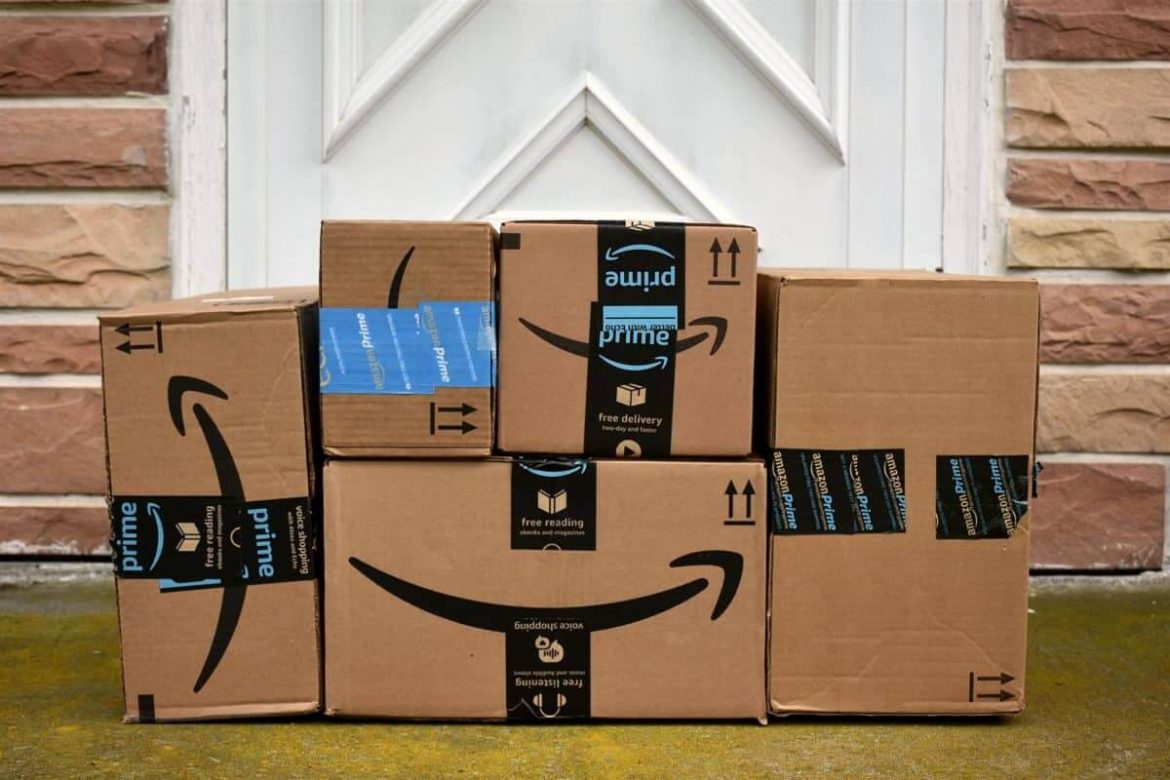 Amazon and other tech giants announced more deals in 2021 than any other year in the past decade. Importantly, that pace of deals signals Microsoft and others are trying to get in front of an upcoming antitrust crackdown, or they don’t believe Federal Trade Commission’s (FTC) chair Lina Khan, as well as other regulators, will be able to make a strong enough court case that acquisitions should be blocked.

Tech giants often pay dozens of lawyers to advise about the chances of deal approval.

Lina Khan, who assumed the top job at the FTC in 2021, filed an amended complaint against Facebook. The agency sued Facebook, alleging that the company illegally maintained its monopoly through a years-long course of anticompetitive conduct.

In the meantime, she drew criticism from tech giants that her prior statements and her work as a House staffer make her unfit to judge issues regarding Amazon fairly.

Other tech giants also worked hard in 2021. Google Parent Alphabet’s 22 deals, as well as Amazon’s 29 deals, were all time-highs according to Dealogic. Its data only accounts for publicly disclosed deal values. Based on those records, Microsoft’s and Alphabet’s aggregate deal volumes were also at 10-year highs, at $25.7 billion and $22 billion, respectively. Furthermore, Amazon’s total deal volume, at $15.7 billion, just missed a 10-year high, trailing only 2017. Several years ago, Amazon agreed to buy Whole Foods.