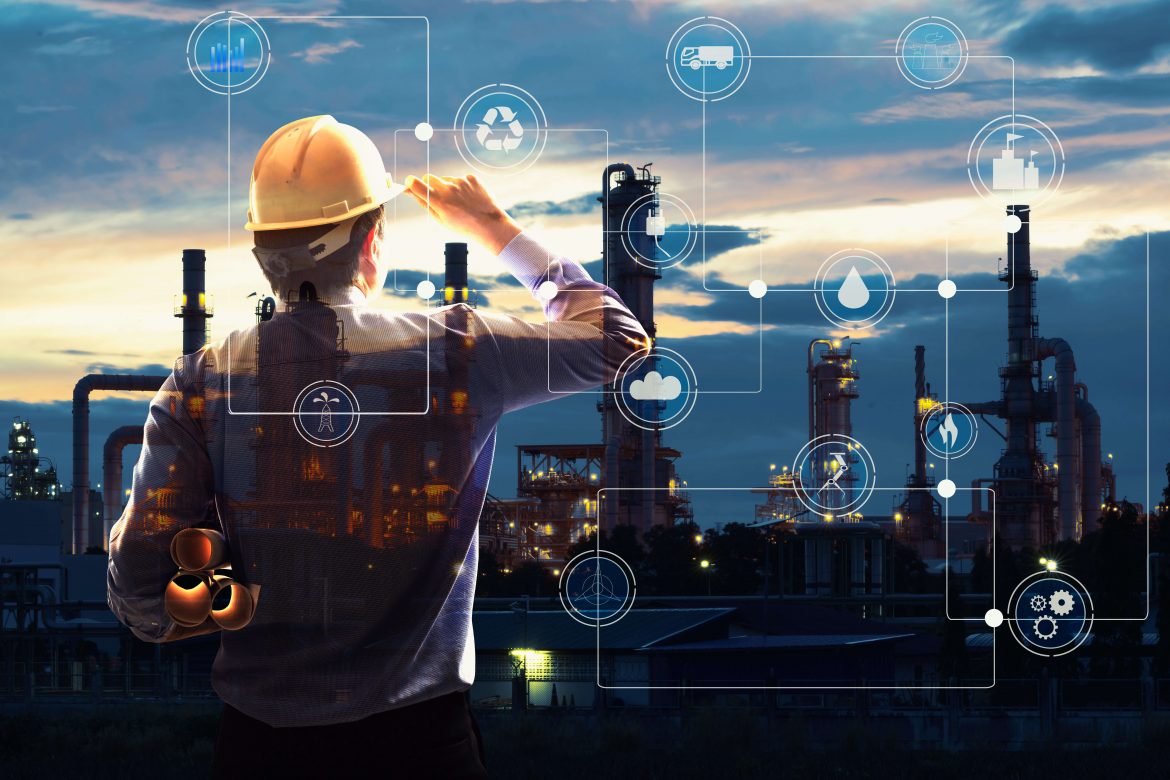 Analysts say that rising tensions between Russia and Ukraine have cast a shadow over energy markets. The uncertainty could mean a prolonged period of high gas prices for Europe.

It’s a very tight gas market. There’s no doubt that the sense of impending crisis with Russia and Ukraine is also looming over the market, mainly since Russia supplies about 35% of Europe’s gas.

If the crisis worsens, gas prices in Europe, which reached record highs last year, could rise even further.

Last week, talks aimed at defusing the crisis ended without a breakthrough.

After several days of high-stakes talks with top Russian officials, US representatives and NATO members emerged with no resolution. However, it had warnings that the situation along the Ukraine border is deteriorating.

The impending crisis has sparked speculation that the United States may impose sanctions on Russia to prevent the Kremlin from invading Ukraine.

According to Capital Economics, if this occurs, European gas prices will likely exceed the peak of 180 pounds per MWh seen late last year.

Furthermore, some states that rely heavily on Russian gas, mainly Eastern Europe, may be forced to ration power.

In the third quarter of last year, a massive gas shortage in Europe drove European power prices to multi-year highs.

Already, gas supplies from Russia were lower than usual, Jefferies noted in a note on Sunday.

According to the US investment bank, gas imports from Russia into Northwestern Europe fell by 38% from August to December compared to the same period in 2018.

Gas stockpiles in Europe are also lower than average, down by 21% as of Jan. 12 compared to the five-year average.