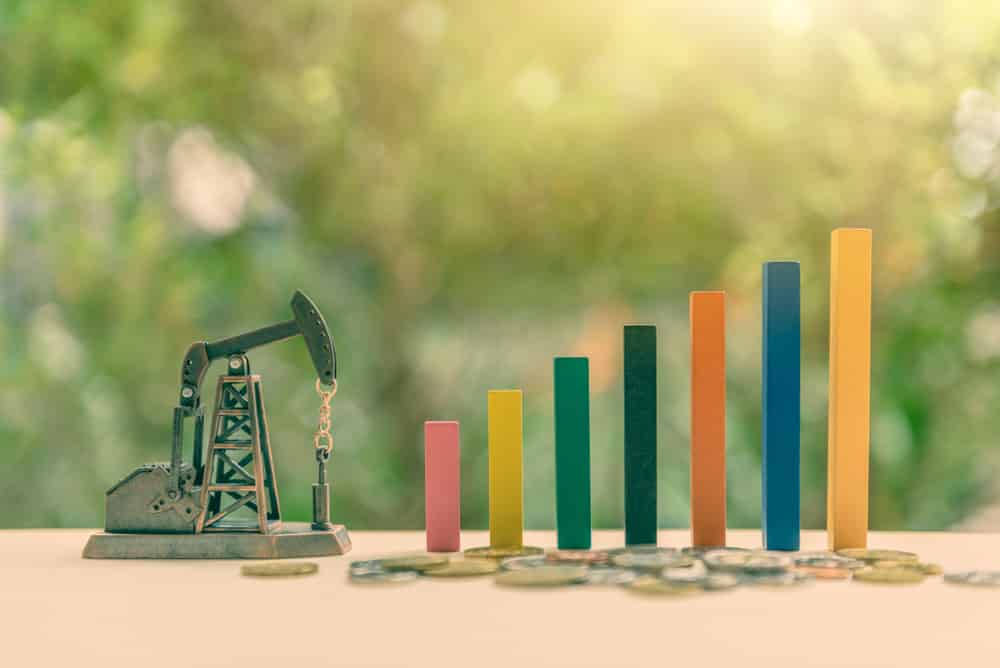 Oil prices rose in Asia on Monday morning as geopolitical tensions in Eastern Europe and the Middle East fueled concerns about an already tight supply outlook. The Organization of Petroleum Exporting Countries and Allies also struggles to increase output.

Due to geopolitical risk between Russia and Ukraine and in the Middle East, investors remained bullish. At the same time, OPEC+ failed to meet its output target.

Any armed conflict over Ukraine could disrupt supply in Eastern Europe. In its most recent move, the United States ordered the departure of eligible family members of its staff from its embassy in Ukraine on Sunday. It warned that all Americans should consider leaving the country due to the increased risk of armed conflict.

Russia will face severe economic sanctions if it installs a puppet regime in Ukraine, British Deputy Prime Minister Dominic Raab warned on Sunday. He spoke out in response to reports that Russia intends to establish a pro-Russian leader in Kyiv.

Meanwhile, the United Arab Emirates has declared a month-long ban on most private drones and light sports aircraft used for recreational purposes, effective Saturday, according to the country’s Interior Ministry. The ban comes after Yemen’s Houthis launched a drone attack on the country the previous week.

On the supply side, OPEC+’s monthly output increase target of 400,000 barrels per day remains elusive (BPD). The cartel’s compliance with its oil production cuts increased to around 122 percent in December 2021, indicating that some members still struggle to increase output.

The post Oil Up, Geopolitical Tensions appeared first on forexinsider24.com.