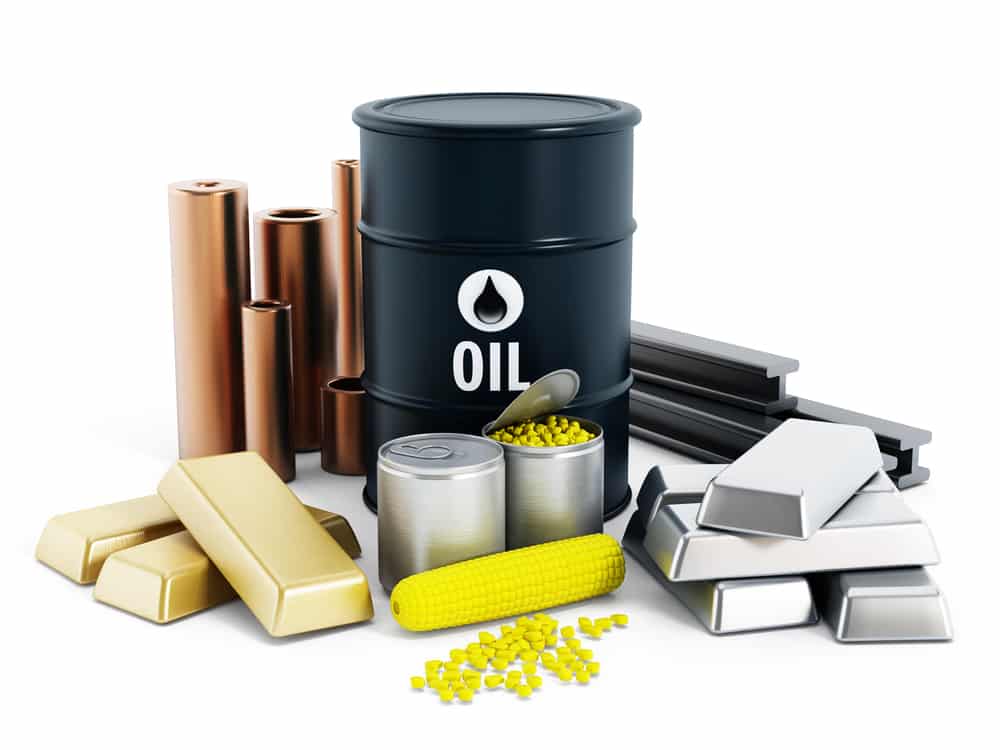 Oil prices fell on Thursday. It erased significant gains from the previous two sessions, amid concerns about near-term demand as cases of the highly contagious Omicron variant of the coronavirus spread worldwide.

The U.S. Energy Information Administration reported that Omicron had reduced fuel demand. Hence, gasoline stockpiles increased by 8 million barrels in the week ending Jan. 7, compared to analyst expectations for a 2.4 million-barrel increase. Gasoline demand was weaker-than-expected and remained below pre-pandemic levels. If this becomes a trend, the oil will be unable to continue rising.

The market had previously latched on to a larger-than-expected drawdown in crude inventories, as well as the fact that stockpiles are at their lowest since October 2018. It pushed pushing Brent and WTI to their highest in two months on Wednesday.

In reality, the weekly EIA report was less bullish than the headline figure, with total crude oil inventories falling 4.8 million barrels but being more than offset by a stock build in refined products.

Still, according to research data, U.S. supplies are set to rise as producers prepare for faster production by expanding well completions in the country’s top shale oil field, the Permian Basin of west Texas and New Mexico.

Separately, market participants are concerned about inflation. This puts pressure on the Federal Reserve to accelerate the start of interest rate hikes.

Gold was down on Thursday morning in Asia but remained near the one-week high hit in the previous session. The U.S. dollar and Treasury yields fell after U.S. inflation data highlighted the need for an interest rate hike sooner rather than later.

The benchmark 10-year Treasury yield in the United States has fallen from two-year highs reached earlier this week.