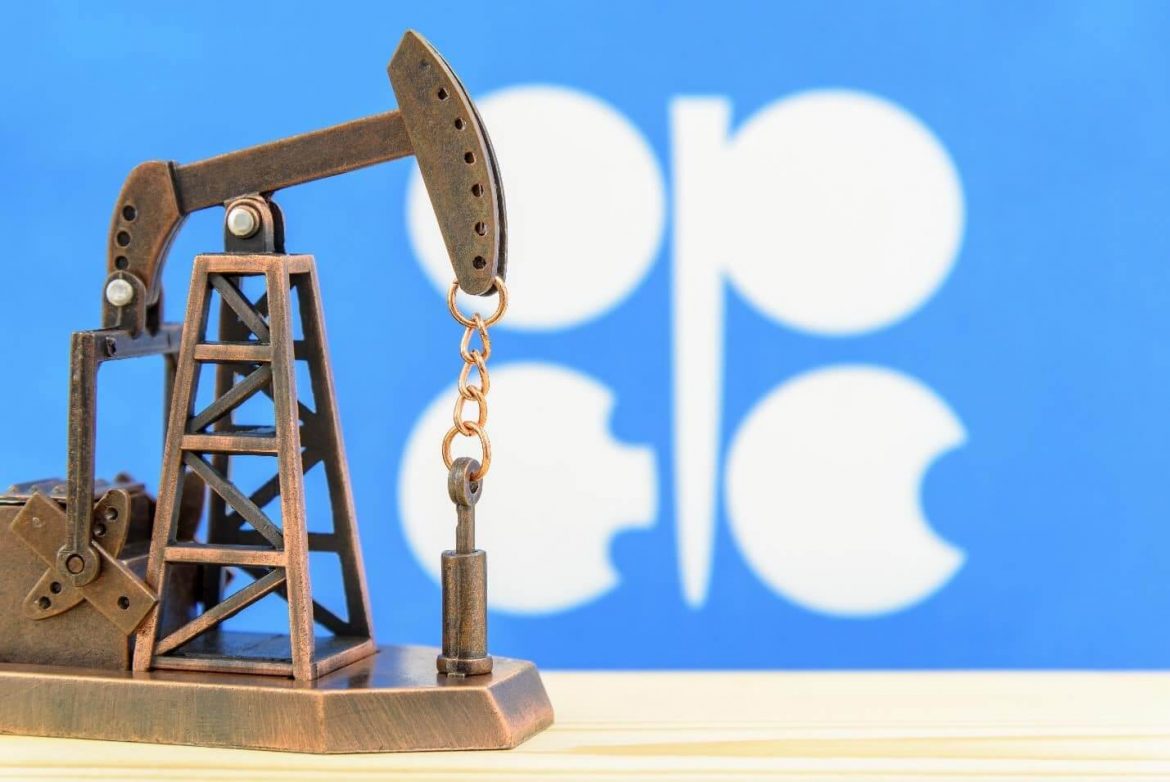 Oil rose nearly 4% on Tuesday. It was boosted by tight supply and hopes that rising Omicron cases will not derail the global demand recovery.

US Federal Reserve Chair Jerome Powell predicted that the economic impact of Omicron would be short-lived. He added that the following quarters could be very positive for the economy once the surge caused by the variant subsides.

Brent rose by 50% in 2021 and has continued to grow in 2022 as demand has recovered to near pre-pandemic levels. The Petroleum Exporting Countries and its allies, known collectively as OPEC+, gradually ease record output cuts implemented in 2020.

However, a lack of capacity in some OPEC countries has kept supply additions below the 400,000-BPD increase agreed to by the group last year.

Prices are rising due to a combination of factors. It seems demand will be stronger than expected, and OPEC’s supply may not grow as quickly as demand. According to market sources citing the American Petroleum Institute, crude inventories in the United States fell by about 1.1 million barrels last week, less than the two million-barrel draw estimated in a Reuters poll. On Wednesday, the official government data is due.

Crude and oil product stocks at European refiners fell by more than 11% in December compared to the previous year. At the same time, despite the spread of Omicron, European jet fuel refining margins have returned to pre-pandemic levels as global aviation activity recovers.