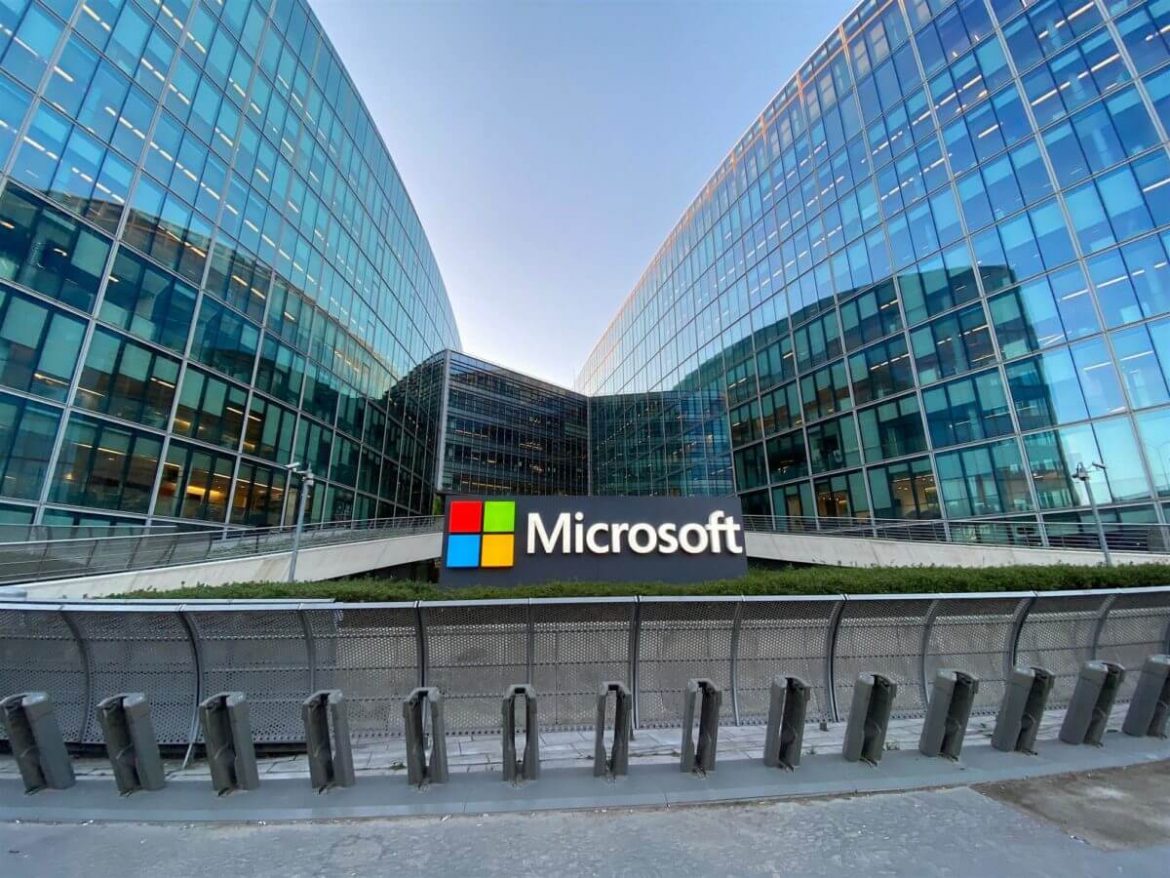 Cyberattacks remain one of the biggest challenges for countries around the world, and Ukraine is not an exception. Last week, Microsoft revealed interesting details in a blog post. According to the company, dozens of computer systems at an unspecified number of Ukrainian government agencies have been infected with destructive malware disguised as ransomware. In fact, the extent of the damage caused by the malware attack was not immediately apparent.

It is disguised as ransomware but, if activated by the attacker, would render the infected computer inoperable. The company shared the information mentioned above to help others in the cybersecurity community look out and defend against these attacks.

The attack on agencies comes as the threat of a Russian invasion of Ukraine looms, and diplomatic talks to end the tense stand-off appear stalled. Moreover, Russia amassed an estimated 100,000 troops near its border with Ukraine.

The company could not assess the intent of the destructive activity or associate the attack with any known threat actors.

Attackers used malware similar to that used by Russian intelligence, according to Serhiy Demedyuk. He is a deputy director of the national security and defense council.

Several years ago, the Russian Federation targeted Ukraine with one of the most damaging cyberattacks on record. The NotPetya virus, also disguised as ransomware, was a so-called “wiper” that erased entire networks. Furthermore, hackers nearly thwarted its 2014 national elections. Unsurprisingly, the Russian Federation repeatedly denied involvement in cyberattacks against Ukraine.