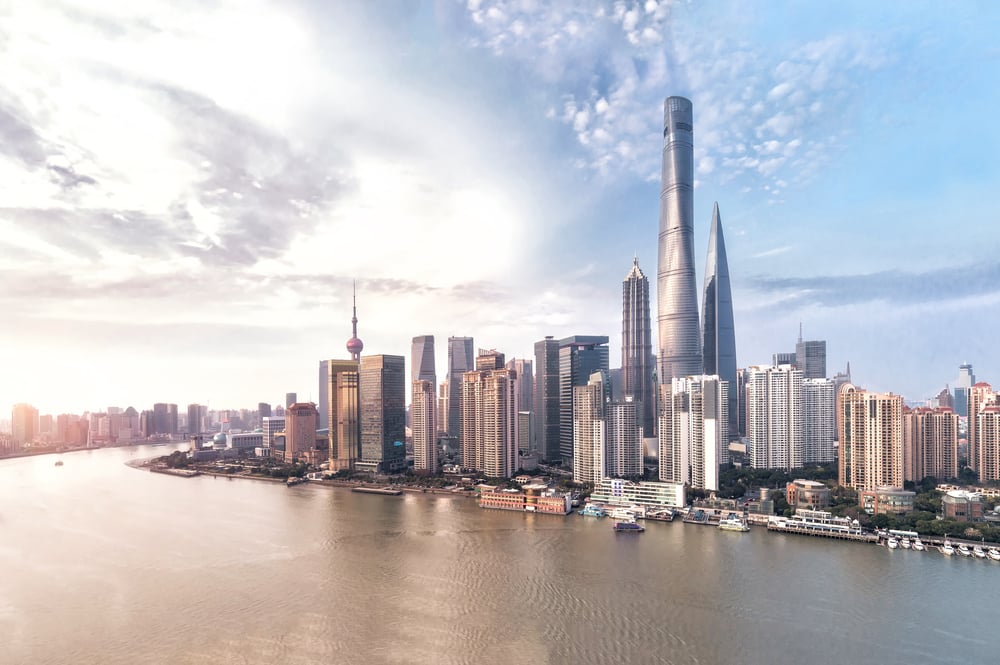 On Wednesday, the Chinese city of Tianjin began a new round of testing of its 14 million citizens to catch infections of the Omicron virus. Financial analysts warned of the rising economic consequences of putting a stop to infection clusters. China is scrambling to contain the extremely contagious Omicron ahead of the Lunar New Year holiday later this month. Additionally, the country is acting fast as Beijing prepares to host the Winter Olympics on February 4th.

Toyota said activities at its Tianjin joint-venture facility faced suspension since Monday owing to the impact on its suppliers of Tianjin citizens’ required coronavirus testing.

According to national data, Tianjin, roughly 100 kilometers southeast of Beijing, recorded 33 domestically transmitted coronavirus illnesses with verified symptoms on Tuesday. This number grew from 10 the day before. Employees at businesses and other institutions were given a half-day off on Wednesday. They were told to keep their operations “very static.”

They must comply with the city’s second round of mass testing, according to a statement from the local administration.

The city of Anyang in the central province of Henan recorded 65 local symptomatic cases on Tuesday. The city experienced a rapid rise from only two the day before.

In comparison to epidemics in other nations, the number of cases in Tianjin and Anyang is small. Moreover, the overall number of Omicron infections is unknown. Tianjin has made it more difficult for citizens to leave the city. Meanwhile, Anyang has required residents to stay indoors during the mass testing unless they have necessary employment or are taking their examinations.

According to analysts, China expects more viral restrictions to manage Omicron. They are lowering their 2022 growth prediction to 4.3% from 4.8%, citing economic consequences from the anticipated enhanced efforts. Morgan Stanley analysts said Omicron might “imply greater costs than gains under China’s Covid-zero plan,” putting their first-quarter growth prediction this year in jeopardy.