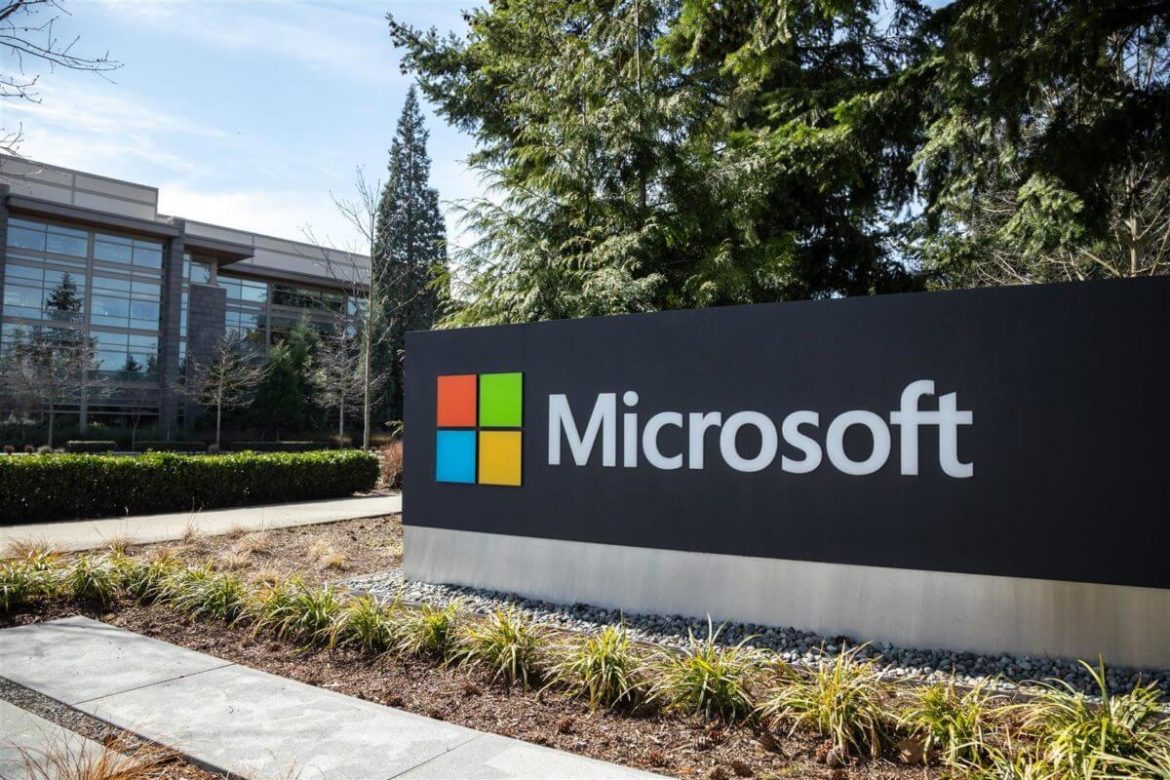 Multinational companies have to deal with various challenges on a regular basis and Microsoft is not an exception. Its board of directors is hiring a law firm to review Microsoft’s policies on sexual harassment and discrimination after years of complaints of wrongdoing at the company.

Importantly, the review, which will be conducted by law firm Arent Fox will focus on several important topics. Arent Fox must assess the effectiveness of Microsoft’s workplace sexual harassment and gender discrimination policies, etc.

Microsoft’s CEO Satya Nadella understands the importance of the issue. He said in a statement that the company is ready to learn from the report. The company founded by Bill Gates and Paul Allen wants to improve the situation.

Moreover,  it will include an assessment of Microsoft’s previous investigation into allegations against Bill Gates. The company’s co-founder and former CEO resigned from the company’s board in 2020. He reportedly left before Microsoft completed its investigation. As a reminder,

he previously served as CEO of the company until 2000 when he stepped down from the position.

Several years later, more precisely in 2008, Bill Gates left his full-time role at the company in an official capacity to focus all of his efforts on philanthropy.

Arent Fox will also look into multiple allegations of discrimination and harassment that were revealed in an internal email chain in 2019. According to Microsoft’s employees, the company failed to address the issues revealed by them.

The company was also the subject of a five-year lawsuit regarding the pay filed in 2015. Microsoft’s former employee Katie Moussouris claimed that the company unfairly discriminated against female employees because of their gender. In 2020, Katie Moussouris dropped her case. Nonetheless, she is still fighting for fair pay across the tech industry.

The post How Microsoft Plans to Eradicate Various Violations appeared first on forexinsider24.com.

Chipmakers Will Earn Billions Thanks to the Metaverse