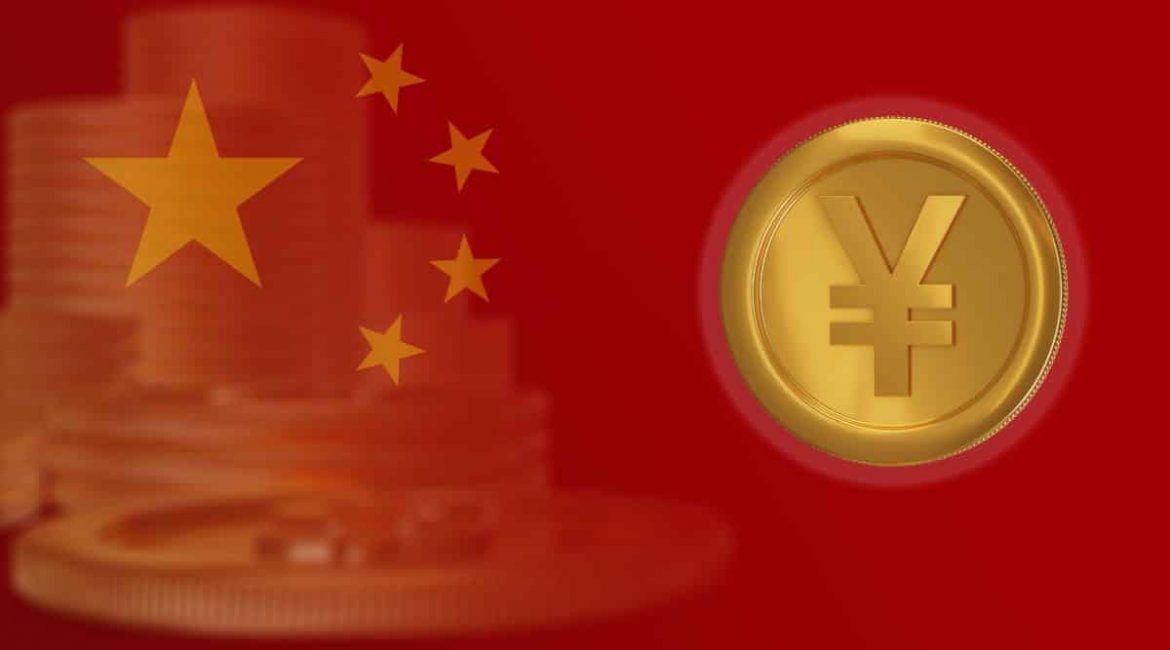 The world’s second-largest economy is ramping up efforts to roll out its digital currency to the broader population, as the country’s technology giants like Alibaba and Tencent jump on board. Nonetheless, it won’t be easy to make its digital currency more popular among citizens.

China, its digital currency, and people

This month, it launched an app to allow users in 10 areas, including major cities Shanghai and Beijing, to sign up and use its digital currency.

We shouldn’t forget about challenges as well. The digital yuan has to cope with several issues.  One potential issue for the central bank is getting people to download their new digital yuan app and switch from WeChat and Alipay. Thus, integration with WeChat is key and gives the country’s digital currency a potentially huge user base.

The post How China Plans to Popularize its Digital Currency appeared first on forexinsider24.com.