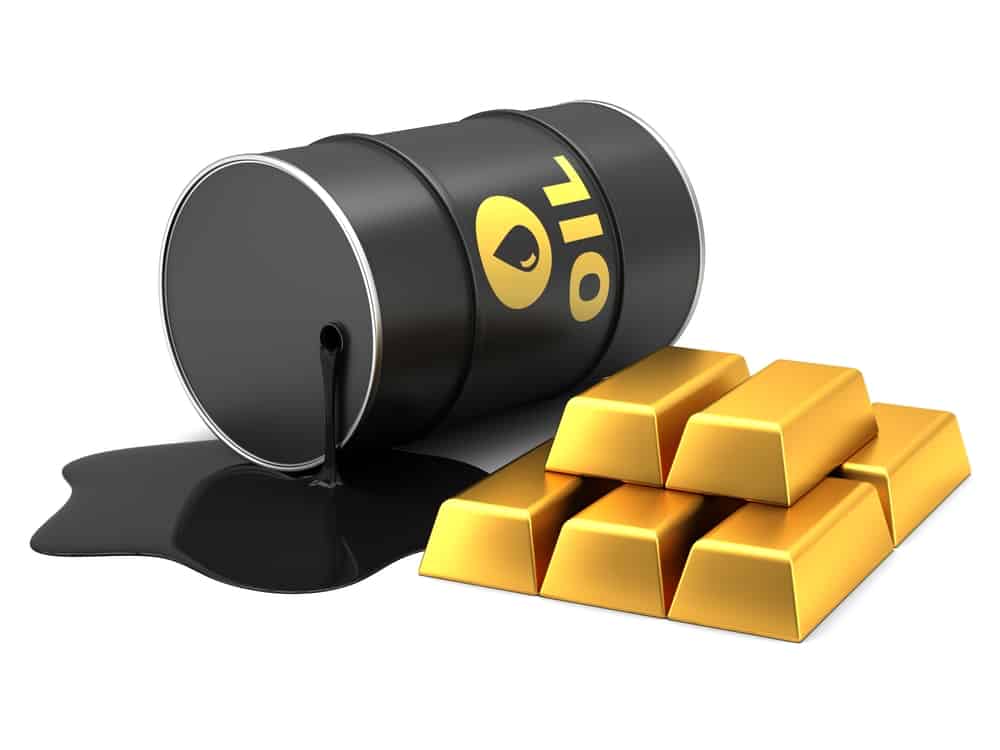 Oil prices recovered some of the previous day’s losses on Tuesday, as rising tensions in Eastern Europe and the Middle East fueled fears of supply disruptions in an already tight market.

World equities, which often move in lockstep with oil, are on track for their most significant monthly drop since the pandemic hit markets in March 2020.

Meanwhile, WTI and Brent, which hit seven-year highs last week, are on track for more than 12% monthly gains.

Brent’s six-month spread is backward, indicating current tight supply, as front-month delivery futures trade at a premium of around $5 per barrel.

Geopolitical risks involving oil and gas producer Russia supporting oil prices ahead of an expected U.S. Federal Reserve interest rate decision on Wednesday, where a hike could weigh on prices.

NATO said on Monday that it was putting forces on alert and reinforcing eastern Europe with more ships and fighter jets in response to what Russia called Western “hysteria” over its troop buildup on Ukraine’s border.

In the Middle East, Yemen’s Houthi movement, which aligned with Iran, launched a missile attack on the United Arab Emirates on Monday, targeting a U.S. military base. OPEC+, which includes the Organization of Petroleum Exporting Countries (OPEC), Russia, and other producers, is also struggling to meet its monthly output increase target of 400,000 barrels per day.

Lower U.S. oil inventories are also helping, with crude stockpiles at Cushing, Oklahoma, at their lowest level for this time of year since 2012.