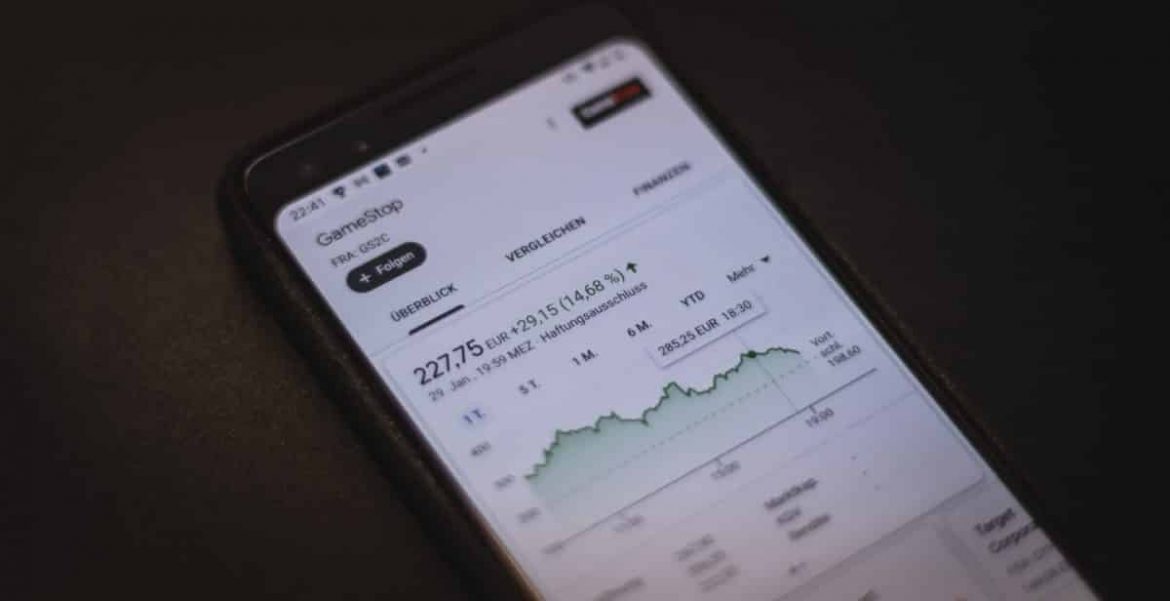 Last year, a group of amateur traders on Reddit started observing GameStop’s struggling stock. Later they determined that they had a chance to beat Wall Street.

They organized to pile into the stock and force the hedge funds to cover their losses.

The following mania in buying affected the stock to soar from $20 per share to over $400. As investors rushed to join this mania, it forced Robinhood to pause trading.

At the same time, GameStop’s rally seemed far from a sure thing for investors.

The amount of the return would have varied depending on several factors. It is important to note what time of the day or which day of the week you invested.

GameStop shares are trading four times higher than before the rally, closing at $108.82 on Tuesday. However, it’s still entirely probable that if you invested at the peak, you would have lost a considerable amount of your money.

That’s why professionals strongly recommend against trying to time the market. Instead of predicting which stocks might grow in value or go down, consider buying low-cost funds and holding them. This type of diversified fund stays relatively stable and avoids ups and downs.

Here are details of GameStop’s journey

This list shows how much money you would have now if you had invested in this stock a year ago.

Two days later, it would still have gotten you a significant return.

The post GameStop’s journey from 2021 to today appeared first on forexinsider24.com.

What is a Credit Bureau? – Everything You Need to Know