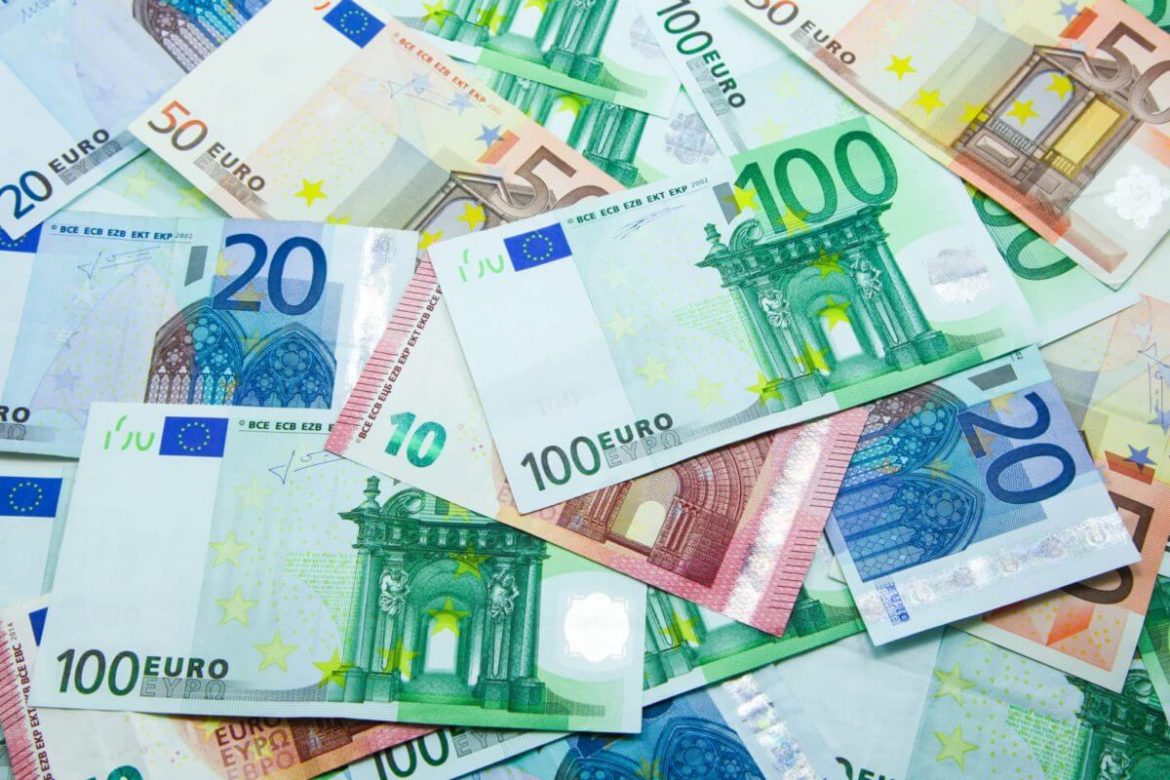 During the Asian session, the euro consolidated against the dollar after a large withdrawal from yesterday. The yield on ten-year US Treasury bonds is at a two-year high, close to 1.9%, and the “risk-off” mood prevails, which keeps the dollar high on the radar of currency traders. Tensions between Russia and Ukraine, bombings of Houthi outlaws in the UAE, sale of shares yesterday in the USA and today in Asia, all this is pushing investors towards a “safe haven” dollar currency by 0.17% from the start of trading tonight.

During Asian trade, the British pound consolidated earlier losses against the dollar. Investor sentiment is weak, the “risk-off” mood prevails, which keeps the dollar high on the radar of currency traders. On the other hand, it was announced this morning that the inflation rate in the UK has further increased (from 5.1% to 5.4%), which supports the pound. Namely, that undermines the belief that the Bank of England could raise the reference interest rate faster and more aggressively at its meeting in early February. Currently, the pound is exchanged for 1.36389 dollars, which is weakening the British currency by 0.33% since the beginning of trading tonight.

Consumer price inflation in Germany in 2021 reached its highest level in nearly 30 years, mainly due to high monthly inflation rates in the second half of the previous year, Destatis said on Wednesday. Consumer prices rose 3.1 percent in 2021 after a 0.5 percent rise in 2020. A higher year-on-year price growth rate than 2021 was last measured in 1993 when prices rose 4.5 percent. Adjusted EU inflation slowed to 5.7 percent in December, according to estimates, from 6 percent in November.

The post EURUSD and GBPUSD started the day in profit appeared first on forexinsider24.com.

GT-Protocol is launching GTP token’s ICO. What about AVO?