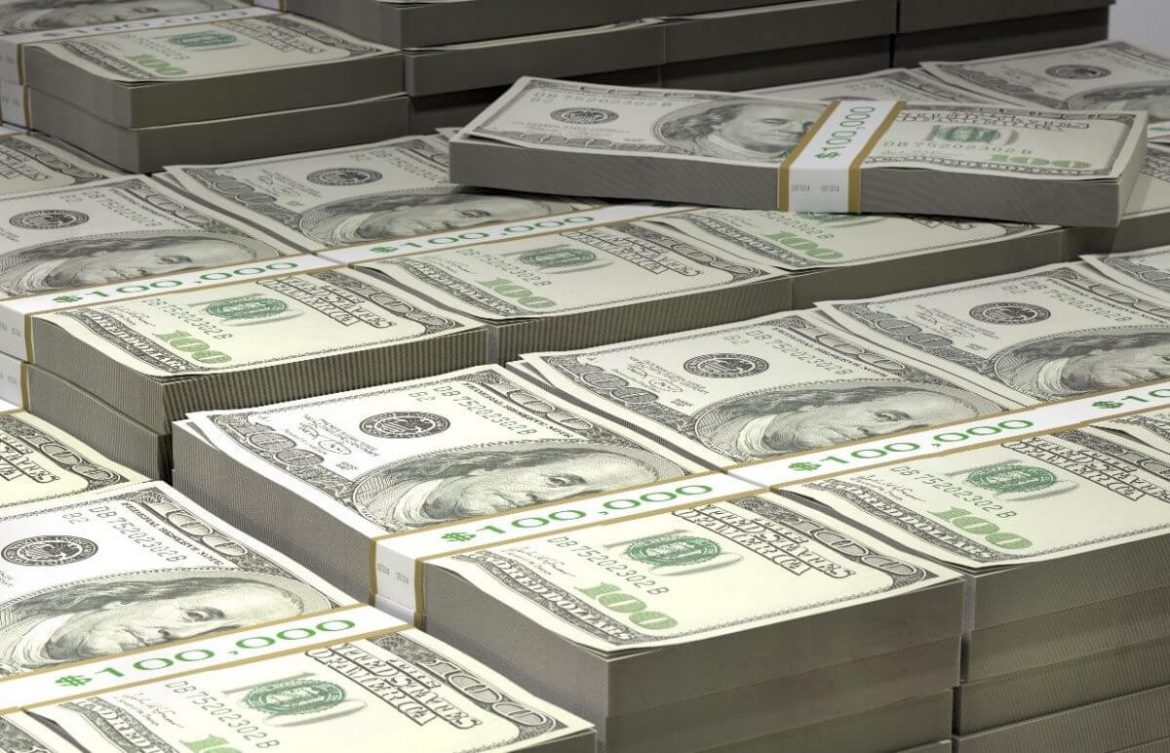 The dollar fell on Thursday as this week’s rally in US Treasury yields came to a halt. At the same time, the Canadian and Australian currencies rose on the back of rising commodity prices and economic growth optimism.

The euro and sterling recovered after having their worst days in a month on Tuesday when US Treasury yields boosted the dollar.

However, the initial gains had faded by 1100 GMT, with investors wary of the next move in government bond yields.

The dollar index measures the greenback against six major currencies. It is now at 95.563, down 0.1 percent on the day.

Despite a dramatic rise in expectations for the US Federal Reserve to begin raising interest rates as early as March to combat soaring inflation, the dollar has not performed as well as expected recently.

The yield on the benchmark 10-year note in the United States was 1.8379 percent, down from the two-year high of 1.902 percent reached on Wednesday.

The gains come as traders brace themselves for the United States to tighten monetary policy faster than previously anticipated. Fed funds futures have fully priced in a rate hike in March, as well as four in total for the year.

The Australian dollar rose 0.4 percent to $0.7237, extending gains from the previous day. In contrast, the Canadian dollar returned to the 10-week high reached on Wednesday, with one US dollar worth C$1.2493.

According to analysts, a robust Australian labor market reading overnight aided the Aussie.

The Canadian dollar has been the best performing G10 currency in 2022, thanks to a sharp rebound in oil prices and speculation that the Bank of Canada will soon begin to raise interest rates.

The Norwegian crown, another currency linked to the oil price, fell after the central bank voted to keep interest rates at 0.5 percent and said it was on track to raise rates in March. It disappointed some traders who expected it to signal a faster rate of tightening.

The pound was down 0.2 percent against the euro and the dollar at writing.