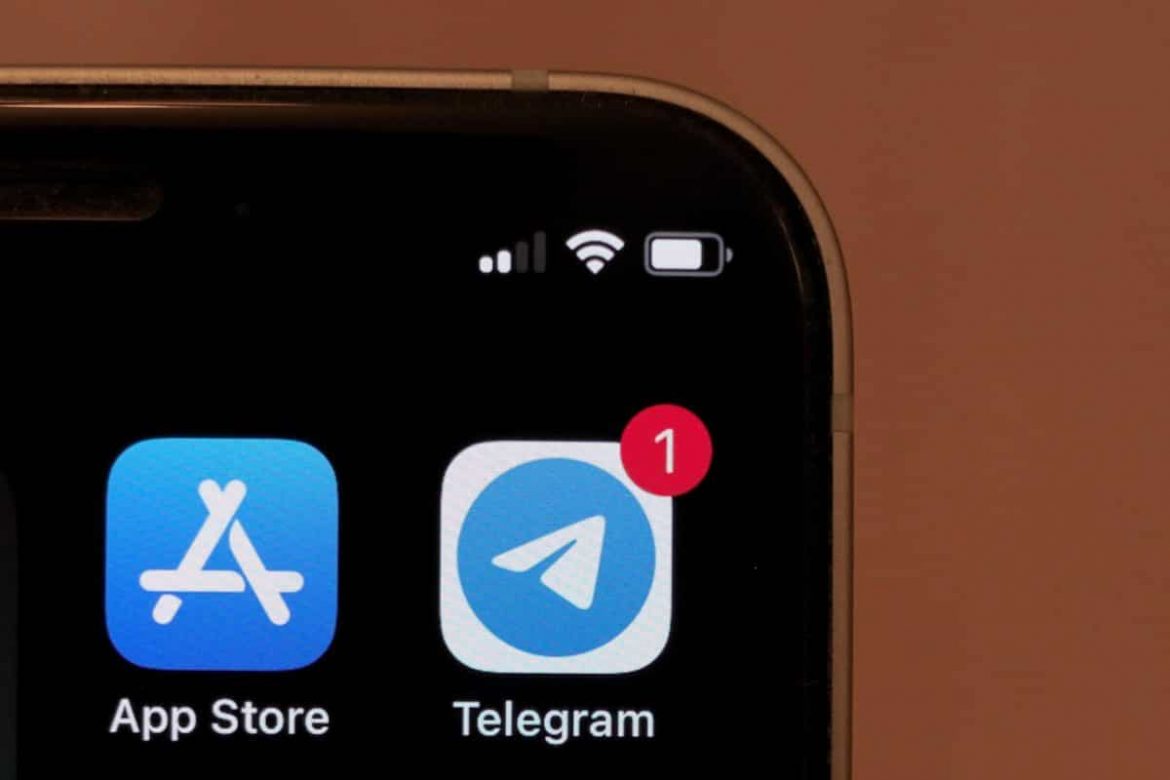 The company founded by Steve Jobs, Steve Wozniak, and Ronald Wayne is one of the most successful tech companies in the world. So, it is not surprising that people are willing to pay hundreds of dollars for its products and services. As a result, App Store developers make a lot of money regularly. According to Apple, App Store developers have earned more than $260 billion since the store launched in 2008.

In January of 2020, the company said that developers earned more than $200 billion since the launch of the App Store. So, the new figure released on Monday indicates developers made $60 billion in 2021. The company also said that spending on the App Store between Christmas Eve and New Year’s Eve in 2021 grew by a double-digit amount. Nevertheless, it did not specify exactly what the number might be.

Apple’s press release also included a stat first shared in October. There are more than 745 million paid subscriptions to services from developers as well as Apple. The company added new premium services like News Plus, Fitness Plus, and Apple TV Plus in recent years.

The data released by Apple shows that the App Store continues to be a big moneymaker. Still, many developers would like to change certain aspects. They have taken issue with what they see as restrictive store policies, particularly the 30% cut the company takes from many transactions.

The post Developers Earned Billions of Dollars According to Apple appeared first on forexinsider24.com.

Chipmakers Will Earn Billions Thanks to the Metaverse