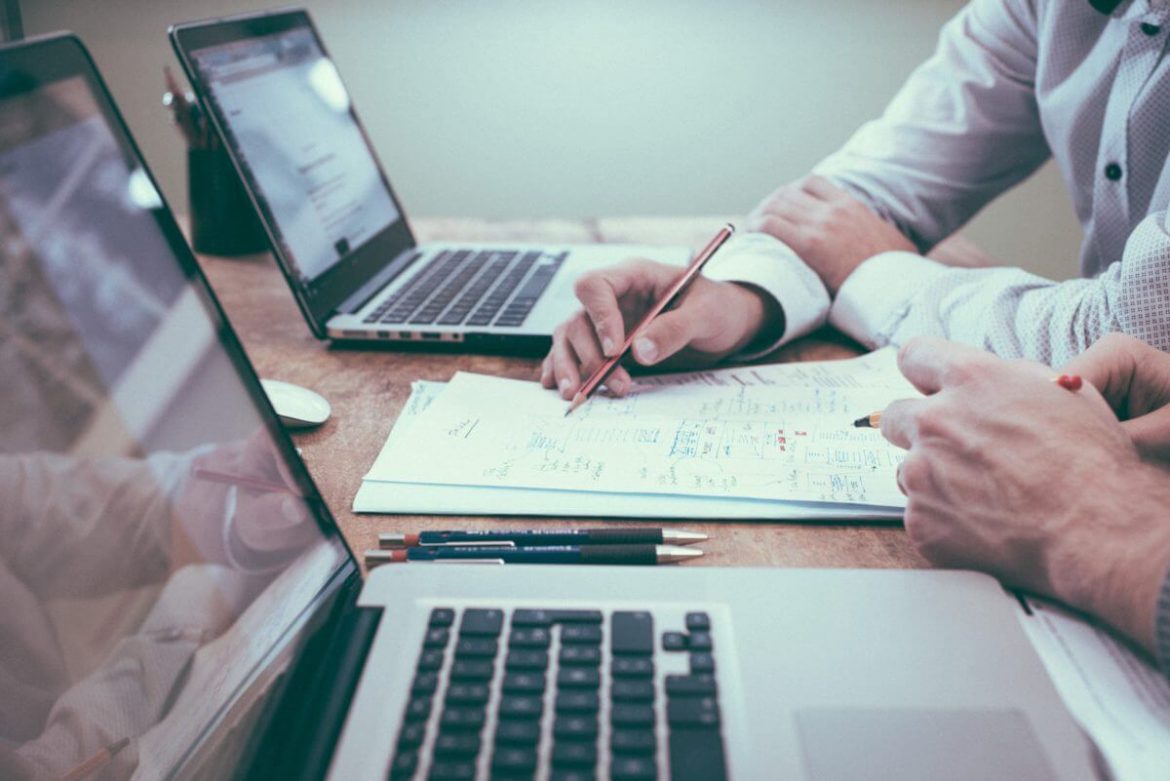 Chinese economy grows by 8.2% for the whole of 2021. It happened in the middle of the weakest fourth-quarter growth in a year.

Government data showed on Monday that China’s economy expanded 4% in the final quarter of the last year to expand 8.2% year-on-year. It happened amid stronger-than-expected industrial production in December.

The fourth-quarter figure turns out to be the weakest growth the country has seen in one and a half years.

The slowing growth comes as China suffers from a property crisis and restrictions on energy consumption. The country faces various other issues like shipping disruptions and decreased domestic spending.

Debt problems at the largest real estate developers have forced homebuyer confidence, and property buys to an all-time low. The property investment growth has been at its weakest since 2015.

Chinese economist for Oxford Economics in Hong Kong, Tommy Wu, said that the Evergrande debt bankruptcy had a chilling effect on property development. He added that real estate investment accounts for the most significant fraction of GDP. At the same time, the slowdown in construction has an exaggerated effect on overall growth. He said they expect the property downturn to grow in the first half of 2022 before real estate activity recovers in the second half.

Managing director of Beijing Beige Book International, Shehzad Qazi, told Al Jazeera he did not expect a significant shift this year despite some policy easing.

Qazi said that policy easing seems guaranteed as 2022 is a Party Congress year. He explained that easing would be a sustained new economic approach but a temporary political reprieve.

Inflation Is Near Its 40 Years High