China is Struggling to Develop its Semiconductor Industry 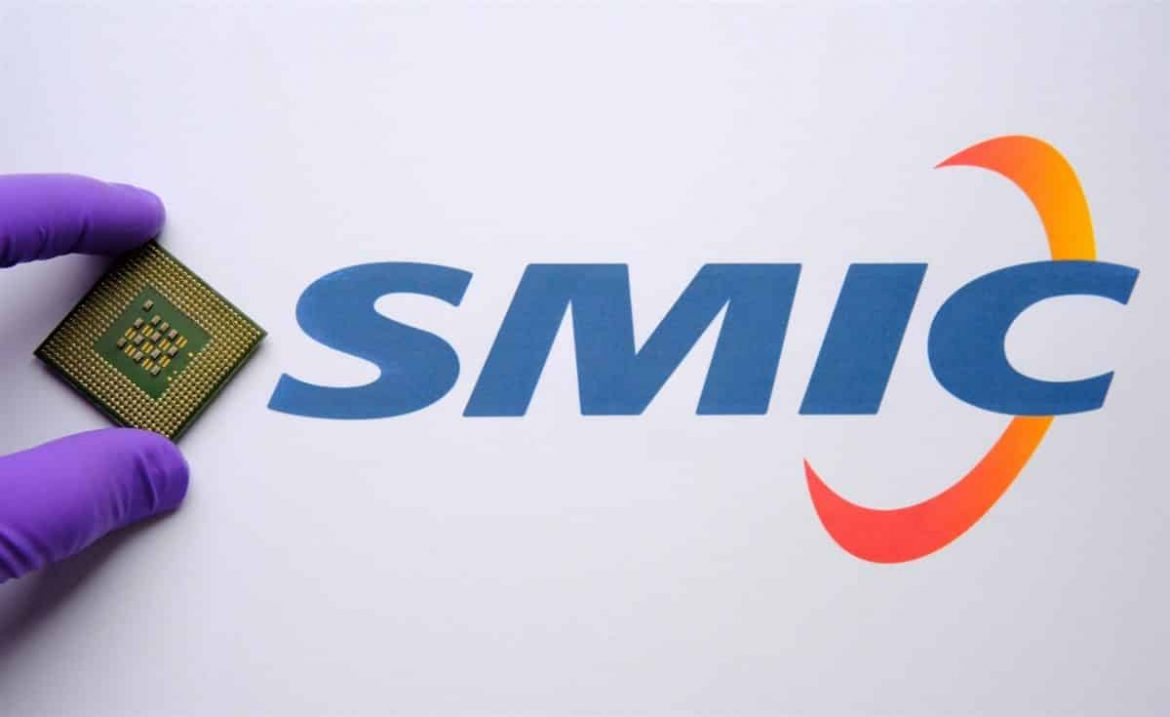 China is Struggling to Develop its Semiconductor Industry

The People’s Republic of China spends billions of dollars on its domestic semiconductor industry. However, China is still some time away from achieving the capabilities needed to produce cutting-edge chips.

It is hard, if not impossible, to imagine the modern world without semiconductors. They are used in everything, from smartphones and computers to cars as well as home appliances.

The government of China wants to become less dependent on foreign companies. They want to rely on local technologies. More importantly, China stepped up its efforts as the United States targeted Chinese tech companies like Huawei and SMIC with sanctions amid escalating tensions between the countries.

China and its companies

Alibaba and other tech giants are willing to spend millions of dollars on the semiconductor industry. For instance, Tencent launched three chips it developed.

Interestingly, one of the semiconductors is an artificial intelligence chip called Zixiao. Tencent’s chip has the ability to process images, video, and natural language. It is possible to use Tencent’s chip for AI voice assistants, for instance, that rely on the ability of computers to understand and process human language.

The country’s government and private companies are willing to spend a lot of money on the domestic semiconductor industry. The country needs to gain access to both software and equipment needed to produce the high-end chips.

The post China is Struggling to Develop its Semiconductor Industry appeared first on forexinsider24.com.

Why Apple and Google Decided to Boost Safety Protocols